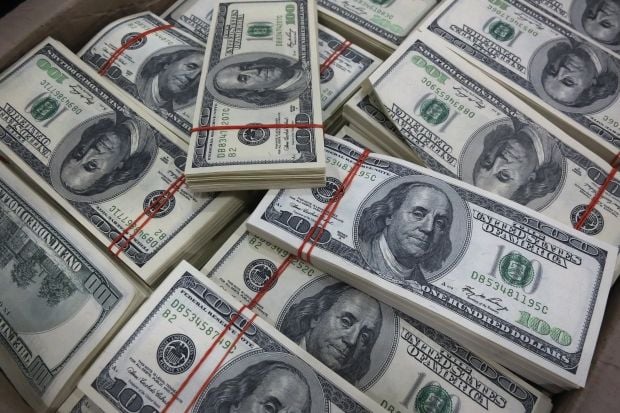 The billionaires lost more than $115 billion this week, with 76 taking hits of at least $1 billion in January, according to the Bloomberg Billionaires Index.

Seven shed more than $1 billion on Friday alone as the Dow Jones Industrial Average sank 391 points, European stocks fell into a bear market and the Shanghai Composite Index wiped out gains from an unprecedented state-rescue campaign, according to the report.

Only nine of the 400 billionaires have increased their net worth in 2016, led by Indian oil billionaire Mukesh Ambani, chairman of Mumbai-based Reliance Industries Ltd., who has added $620 million.