One killed, one wounded as rocket from Syria hits school in Turkey 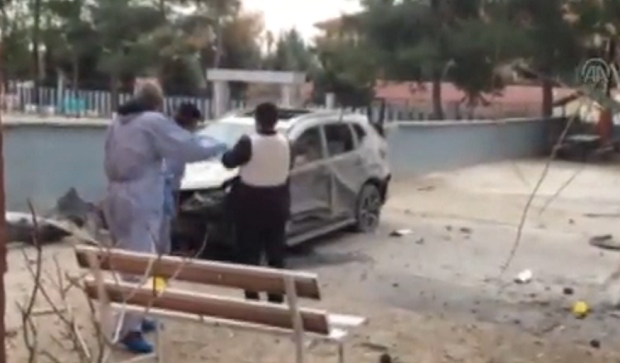 The wounded student was taken into surgery, the governor's office said, adding that two other rockets also thought to have been fired from neighboring Syria had landed in an empty field next to the school, Reuters wrote.

Read alsoTurkish PM: Secret actors behind Daesh suicide attackThe city of Kilis is near the Turkish-Syrian border, near the territory of Syria, controlled by ISIS. During the war in Syria, the Turkish border areas have repeatedly came under artillery fire.