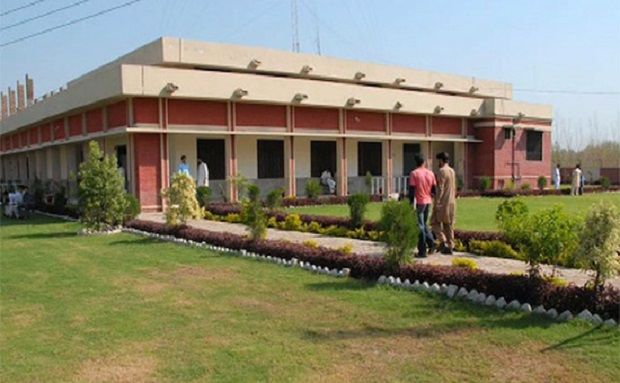 Security personnel are still inside the school to control the situation, according to Dawn.

Most of the students are said to have been rescued but several gunmen remained at large inside the university.

An Edhi Foundation volunteer said he had seen the bodies of at least 15 persons.

One Rescue 1122 official said "the boys section [of the hostel] has been affected. Victims have mostly been hit by bullets."

Read alsoRestaurant attacked in southern Thailand, casualties reportedPakistan Tehreek-i-Insaf [Pakistan Movement for Justice] representative Shaukaut Yousafzai said between 50 to 60 people had been wounded. He added there was no prior threat in this regard, according to the report.

As UNIAN reported earlier, a suicide bomber riding a motorcycle struck a crowded police checkpoint on the outskirts of the Pakistani city of Peshawar on Tuesday, January 19, killing 11 people in an attack claimed by the Taliban. 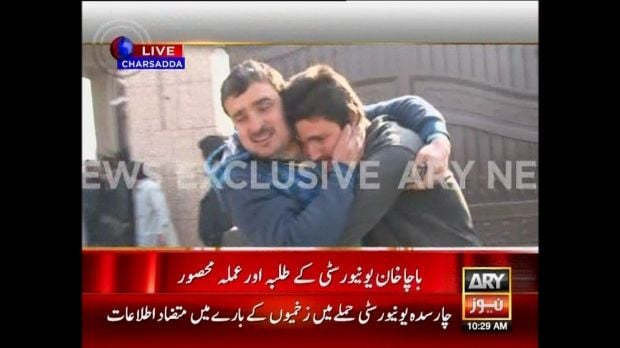 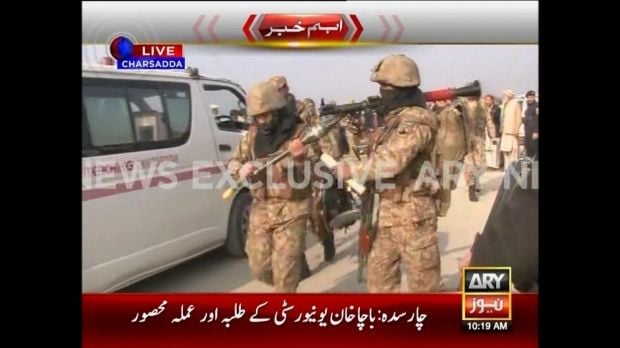 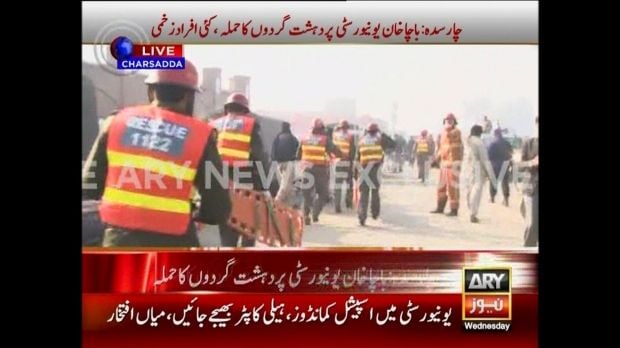 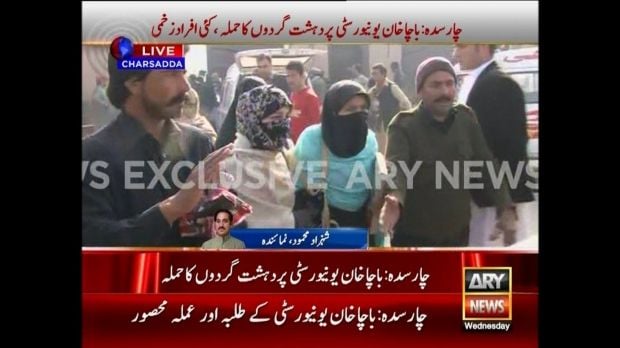 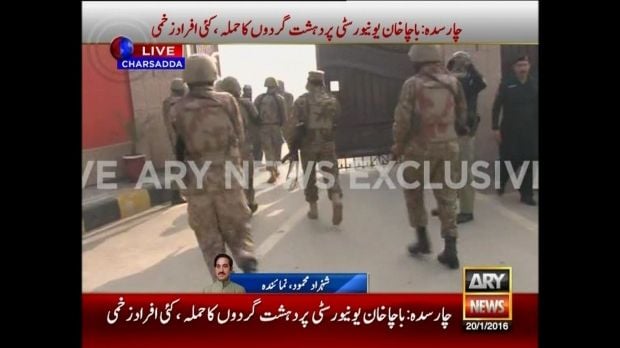 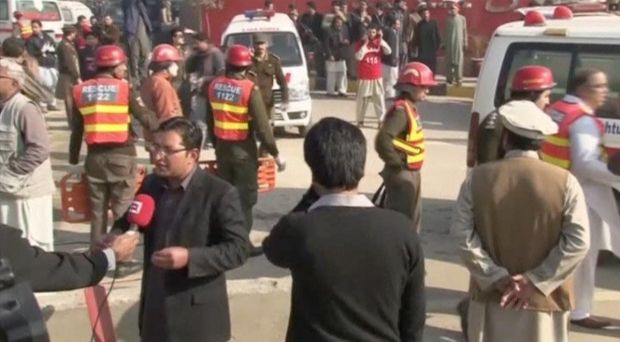 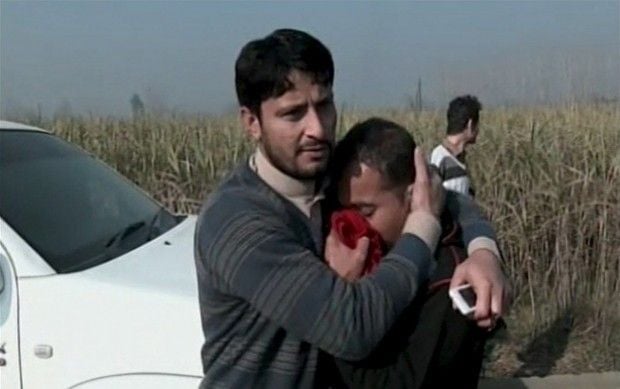 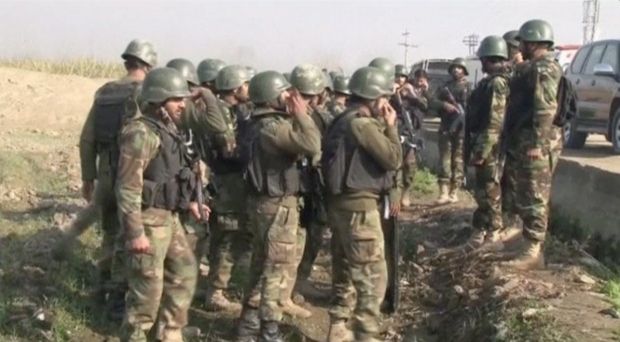 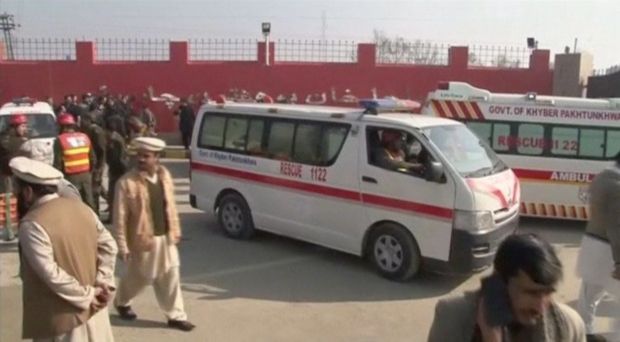 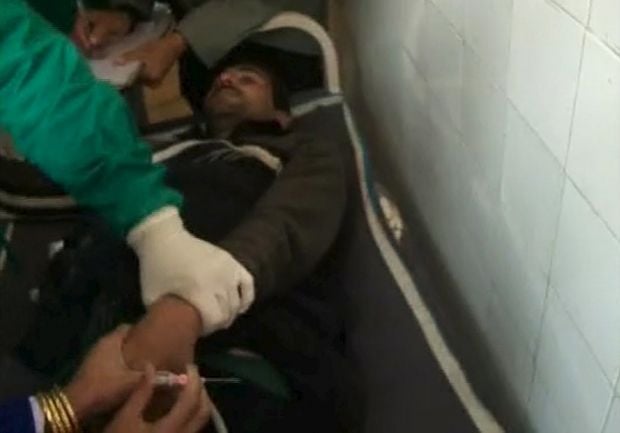 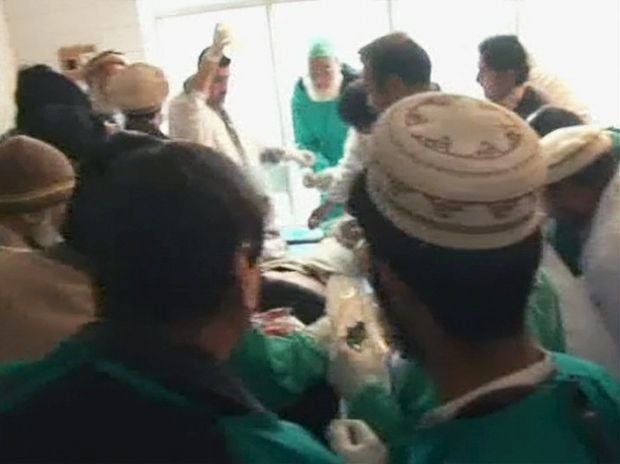 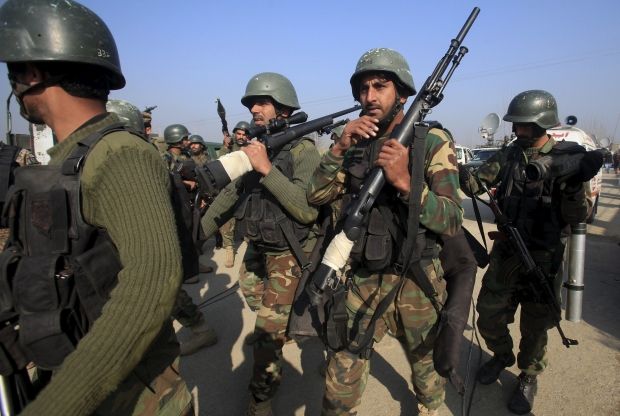 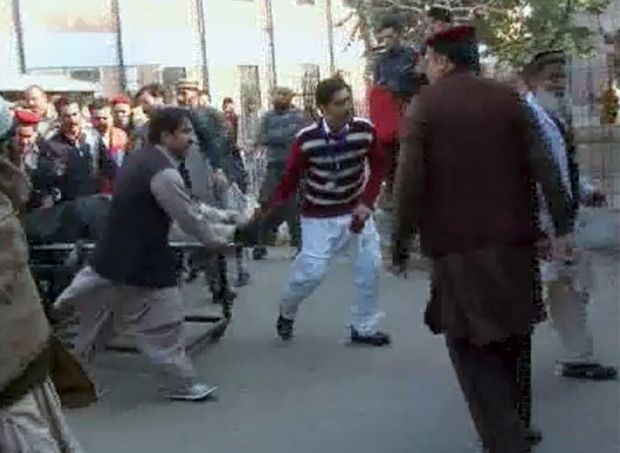 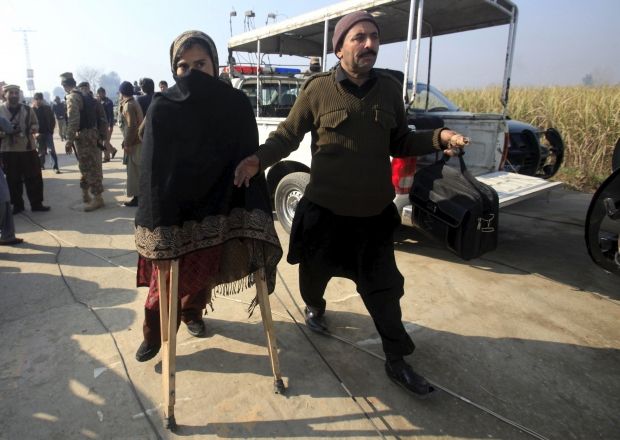 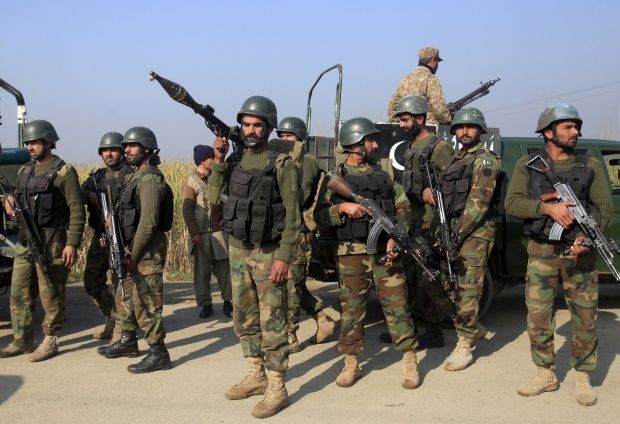