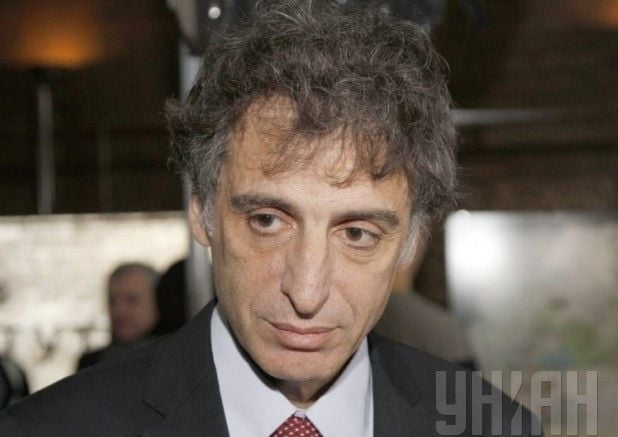 "If this situation happens (or if it's happening), the issue will be raised by the relevant authorities," the ambassador said at a press conference in Kyiv, according to the report.

The diplomat declined comment on whether the information of such supplies is confirmed: "I cannot talk about it."

Read alsoActivists: Russia produces Grad P portable MLRS in occupied Donbas to arm terroristsPreviously, foreign media released an interview with Hezbollah militants, who claim that they get their weapons directly from Russia. Last week, the a batch of Grad P portable MLRS was revealed in Donbas (produced in the occupied areas of Donetsk region and heading towards the border with Russia) aimed for the Middle East, with manuals in Arabic and appropriate coloring.