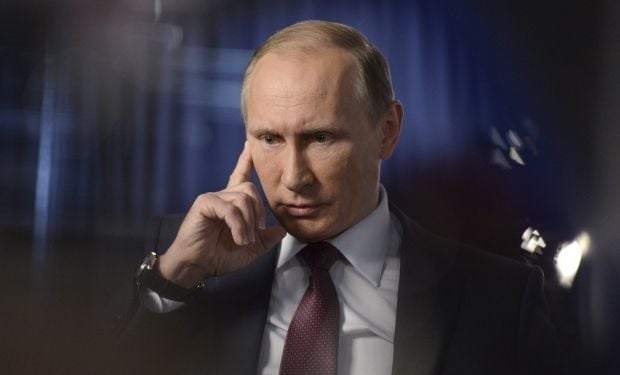 Litvinenko, who died in a London hospital in November 2006 from radioactive poisoning, was killed by two Russian agents, Andrei Lugovoi and Dmitry Kovtun, the inquiry said. There was a "strong probability" they were acting on behalf of the Russian FSB secret service, the report added, The Guardian wrote.

Read alsoPutin named in Litvinenko murder inquiry – The TimesMarina Litvinenko, Alexander's widow, welcomed the report's "damning finding" and called for the UK to impose sanctions on Russia in a statement read outside the Royal Courts of Justice, where the inquiry took place. But she said that she been given indications that the UK would do nothing.

She added: "I'm also calling for the imposing of targeted economic sanctions and travel bans against named individuals... including Putin. I received a letter last night from the home secretary promising action. It signaled that the prime minister would do nothing in the face of the damaging findings of Sir Robert Owen."

In response to the report, an unnamed Russian source speaking to the state-owned news agency RIA was quoted as saying: "Moscow will not accept the verdict of the British court in the Litvinenko case. London has violated the principle of presumption of innocence."