Mass rallies in Grozny in support of Kadyrov 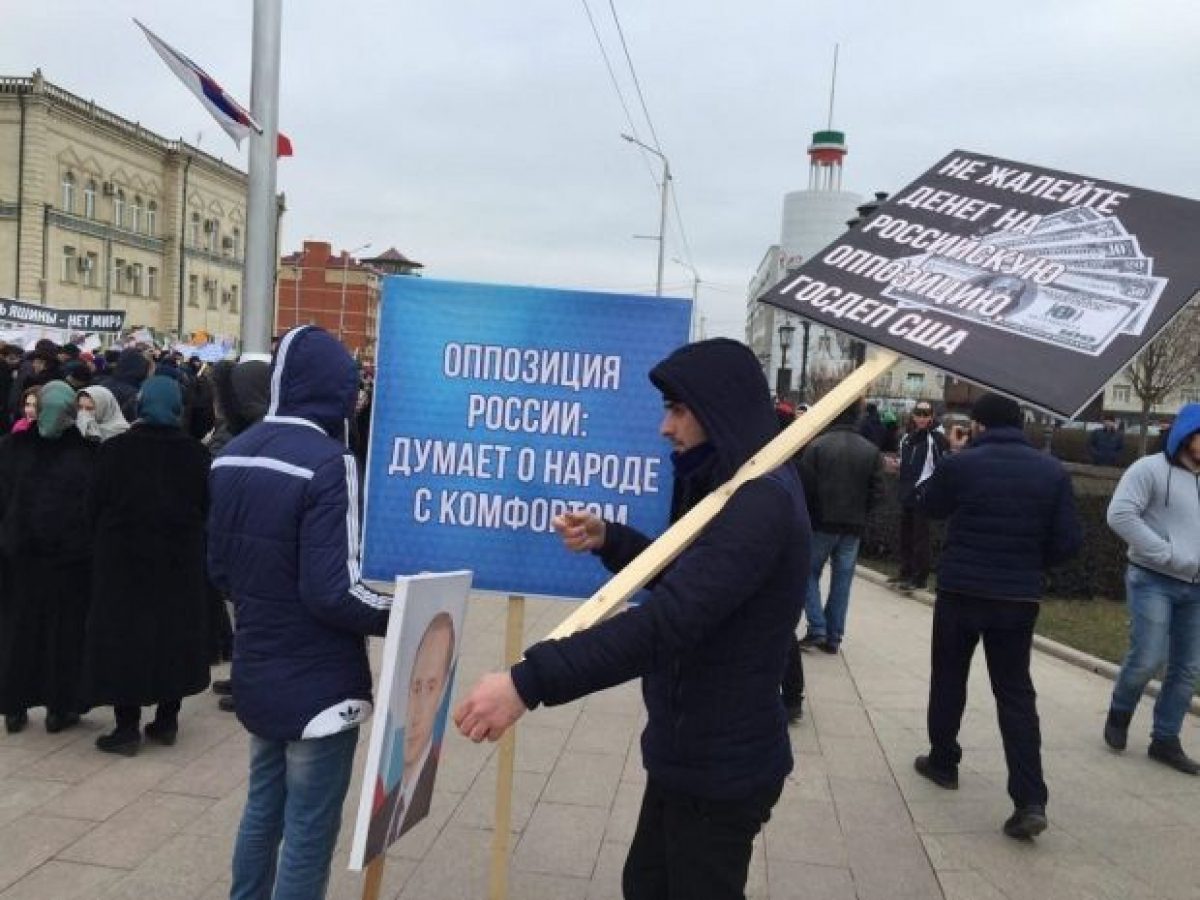 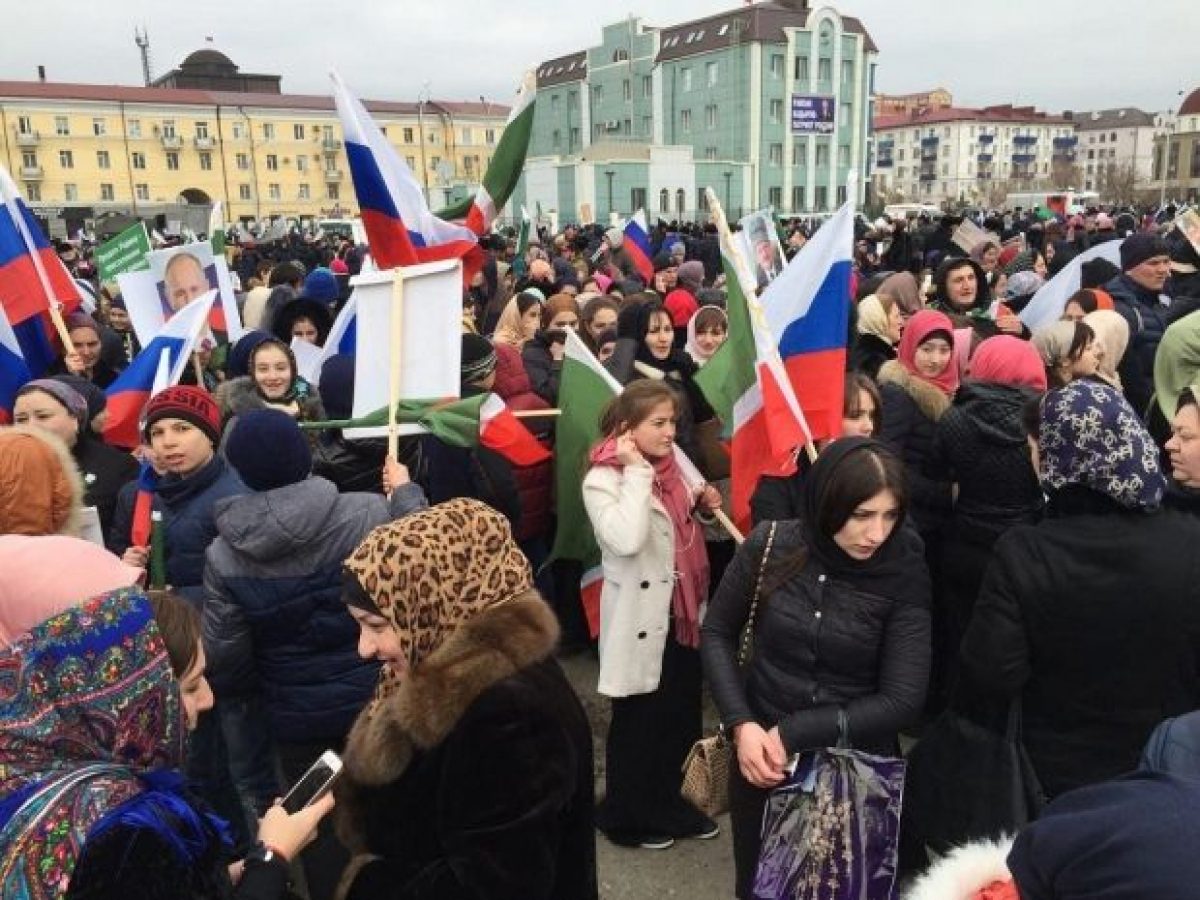 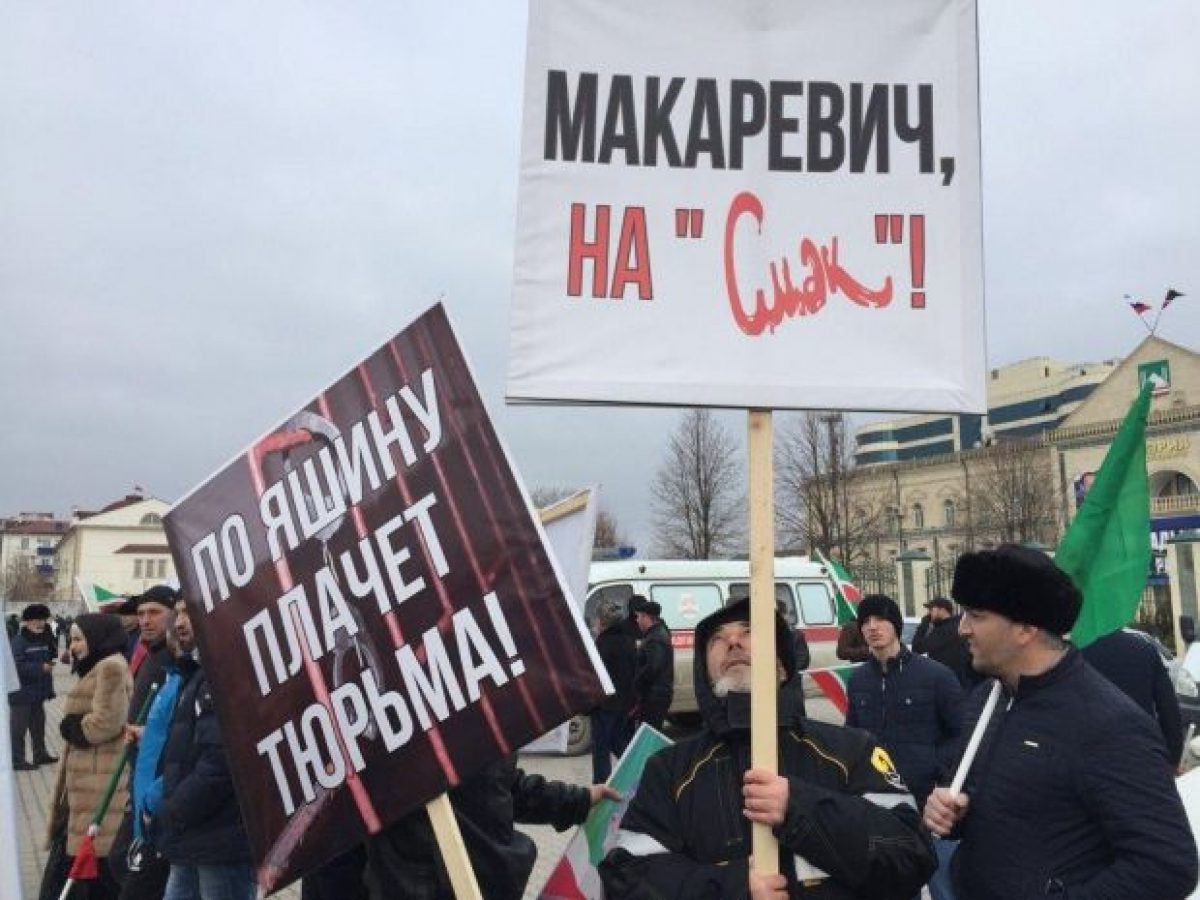 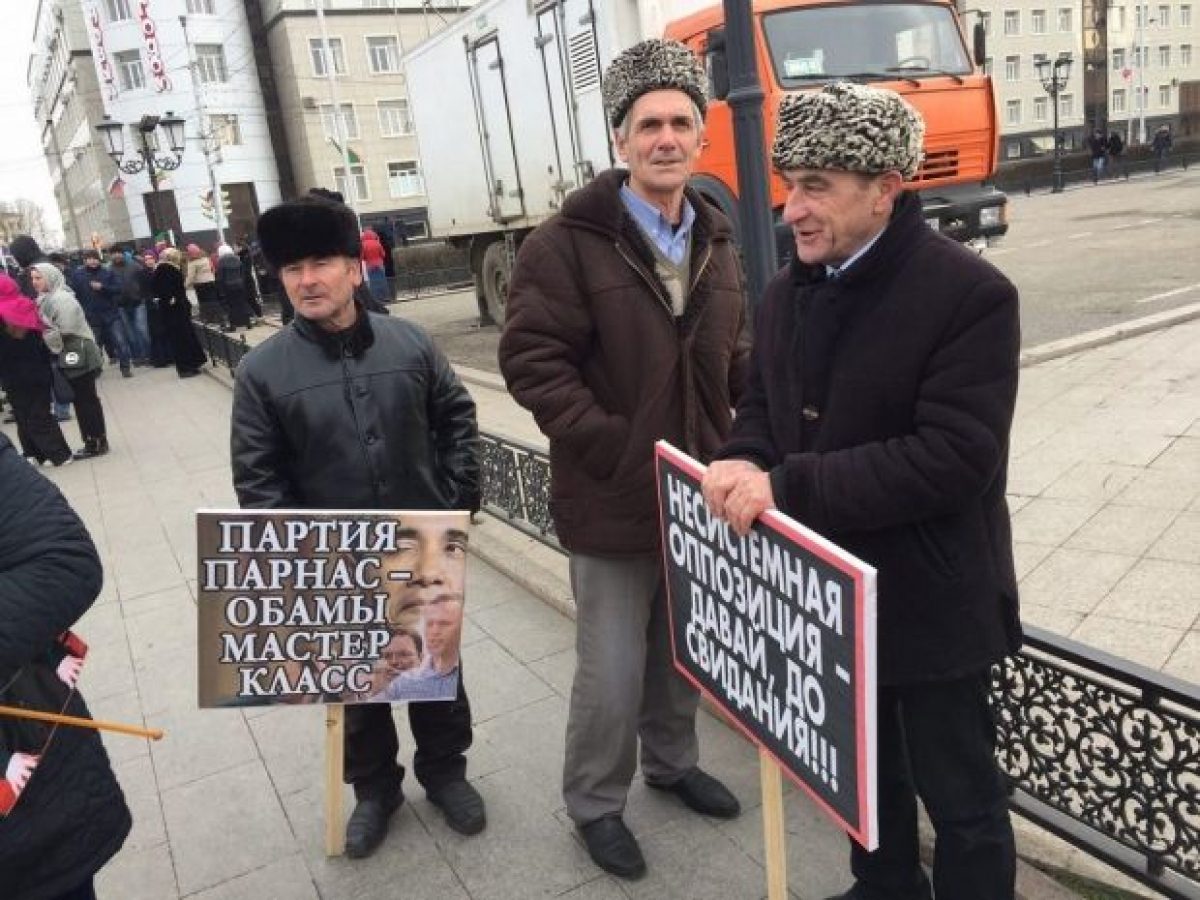 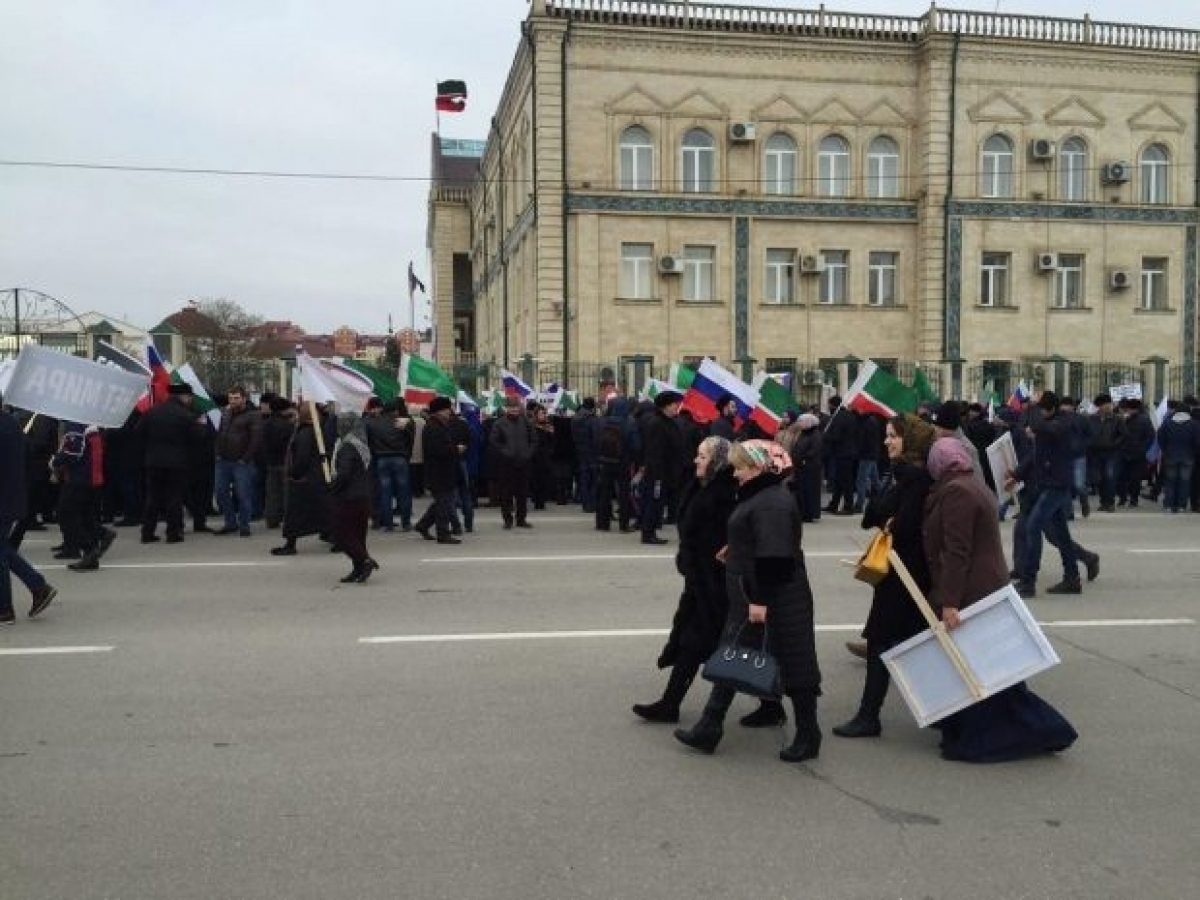 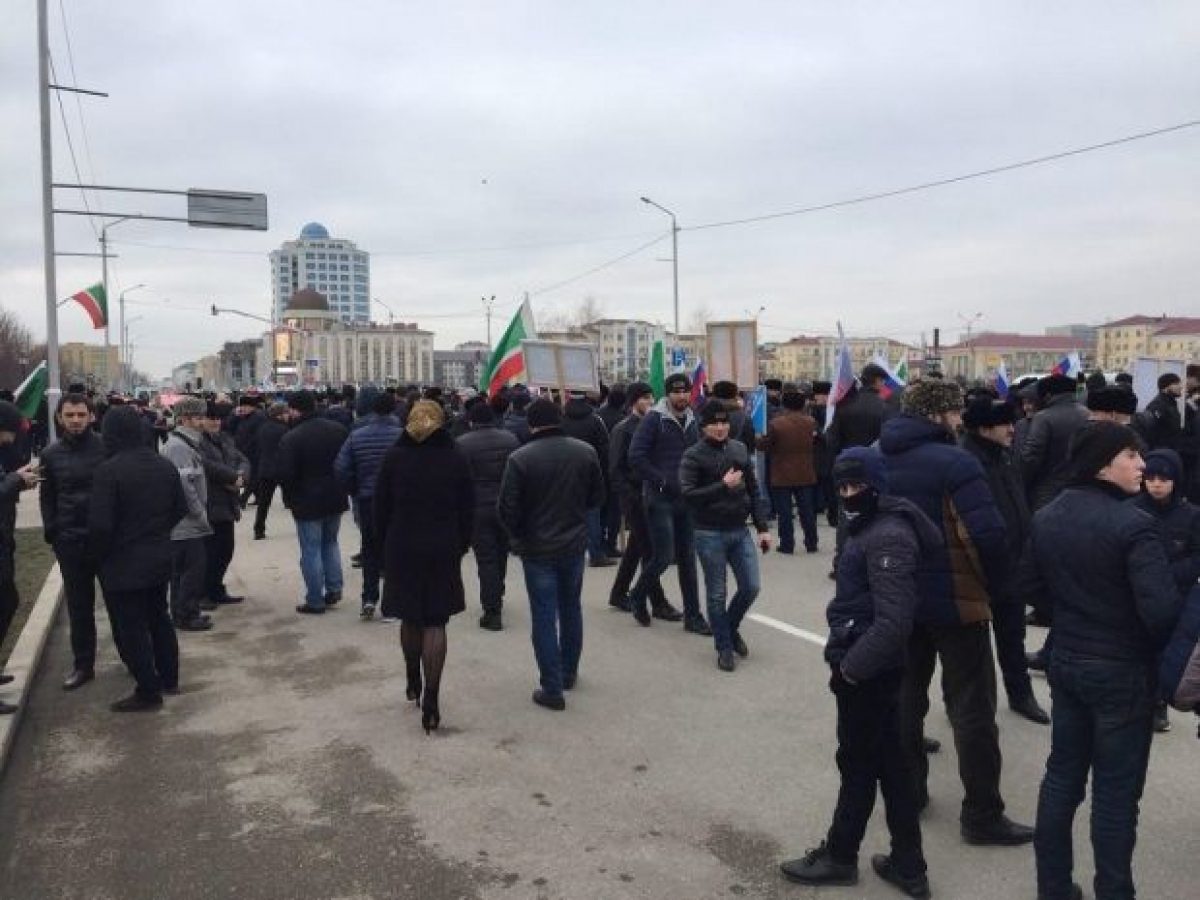 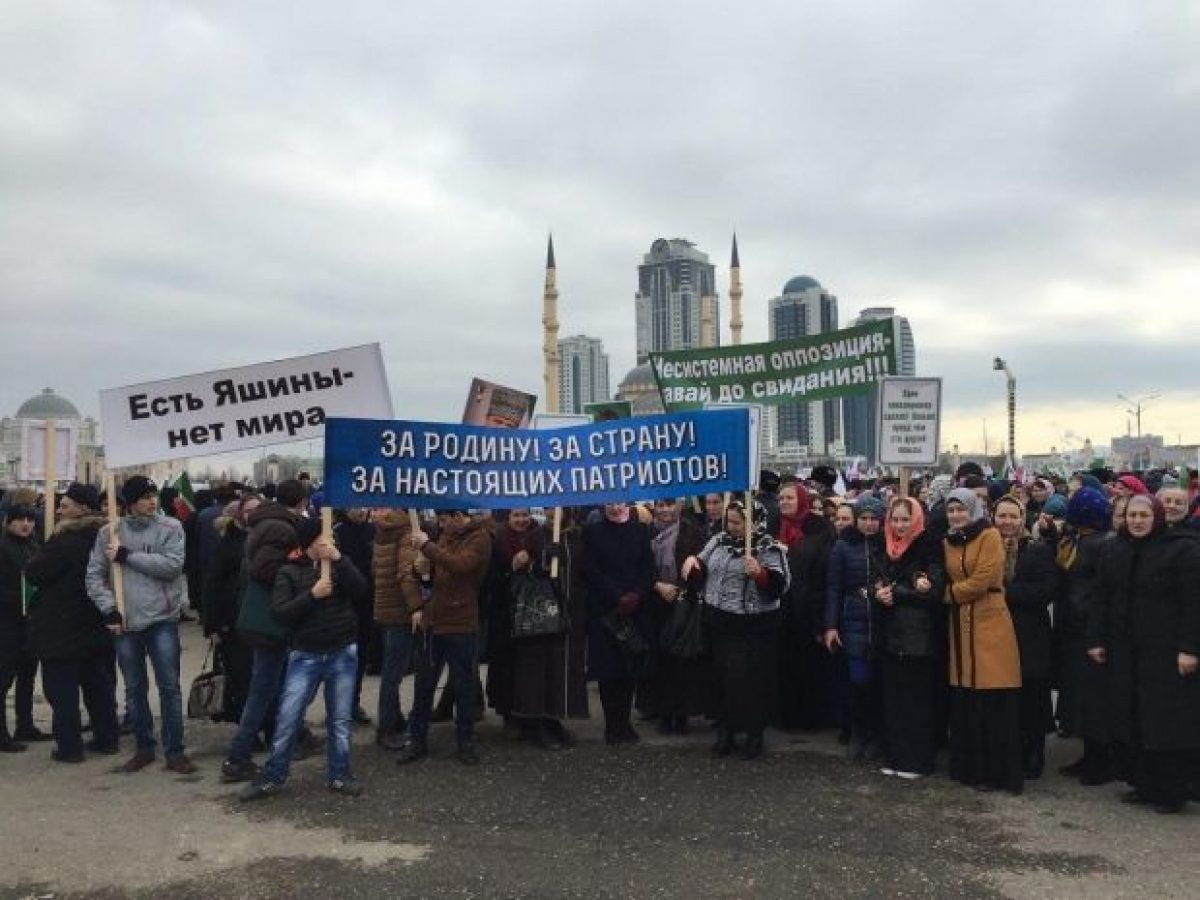 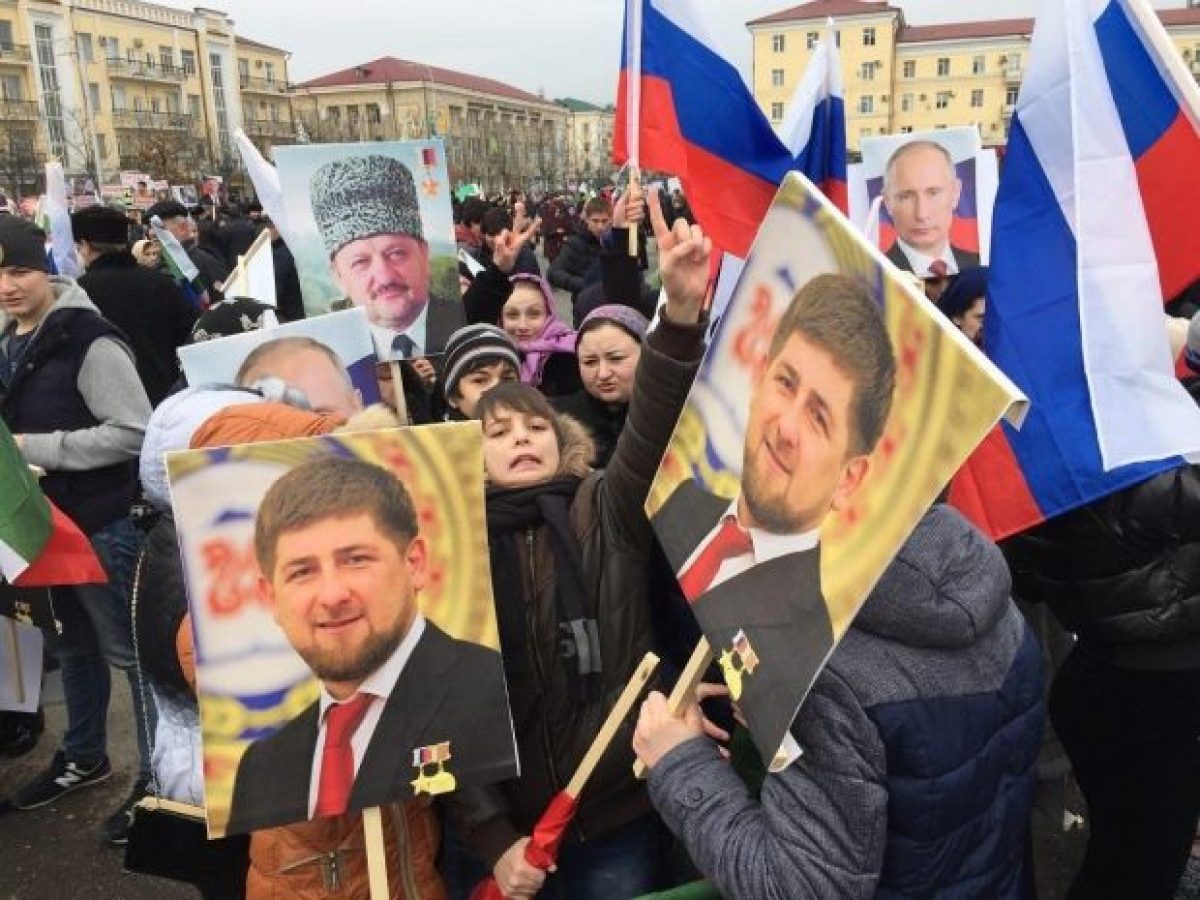 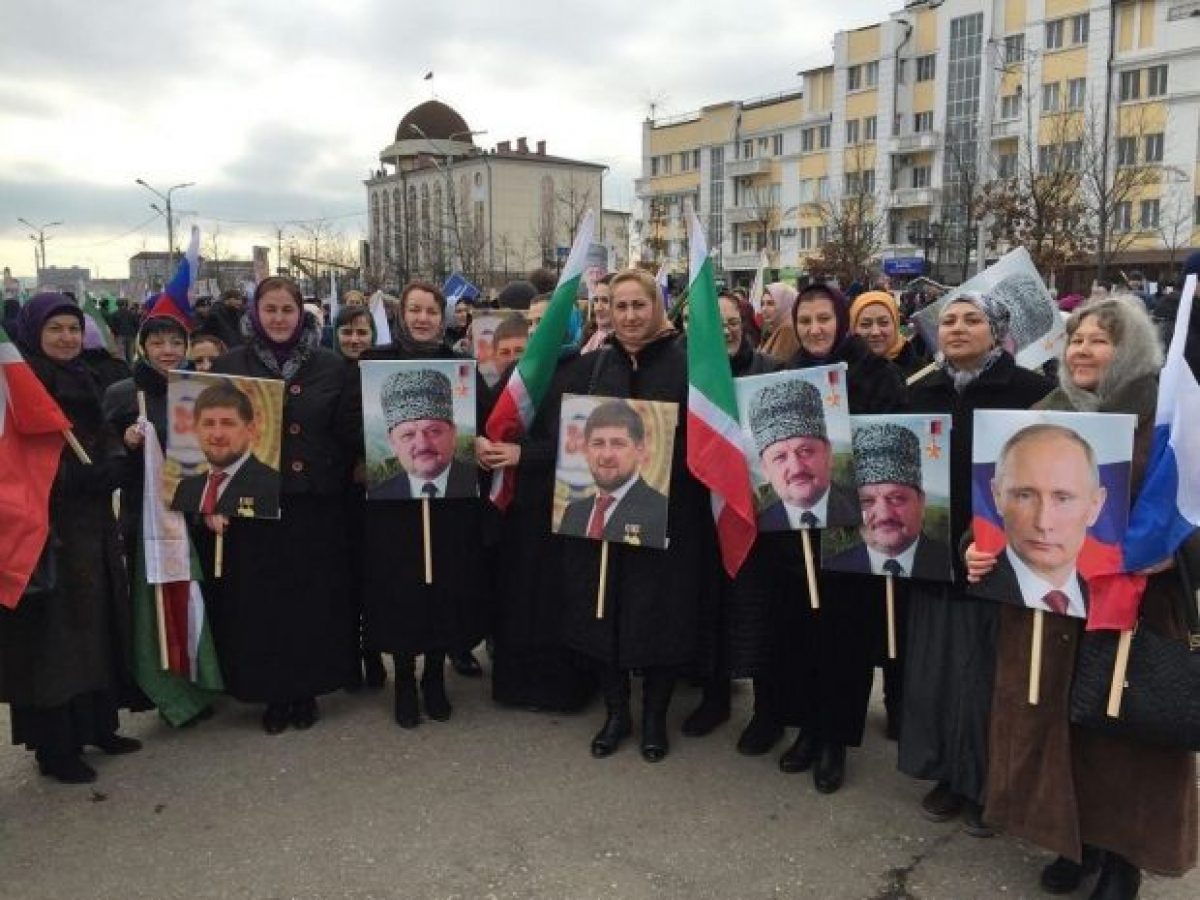 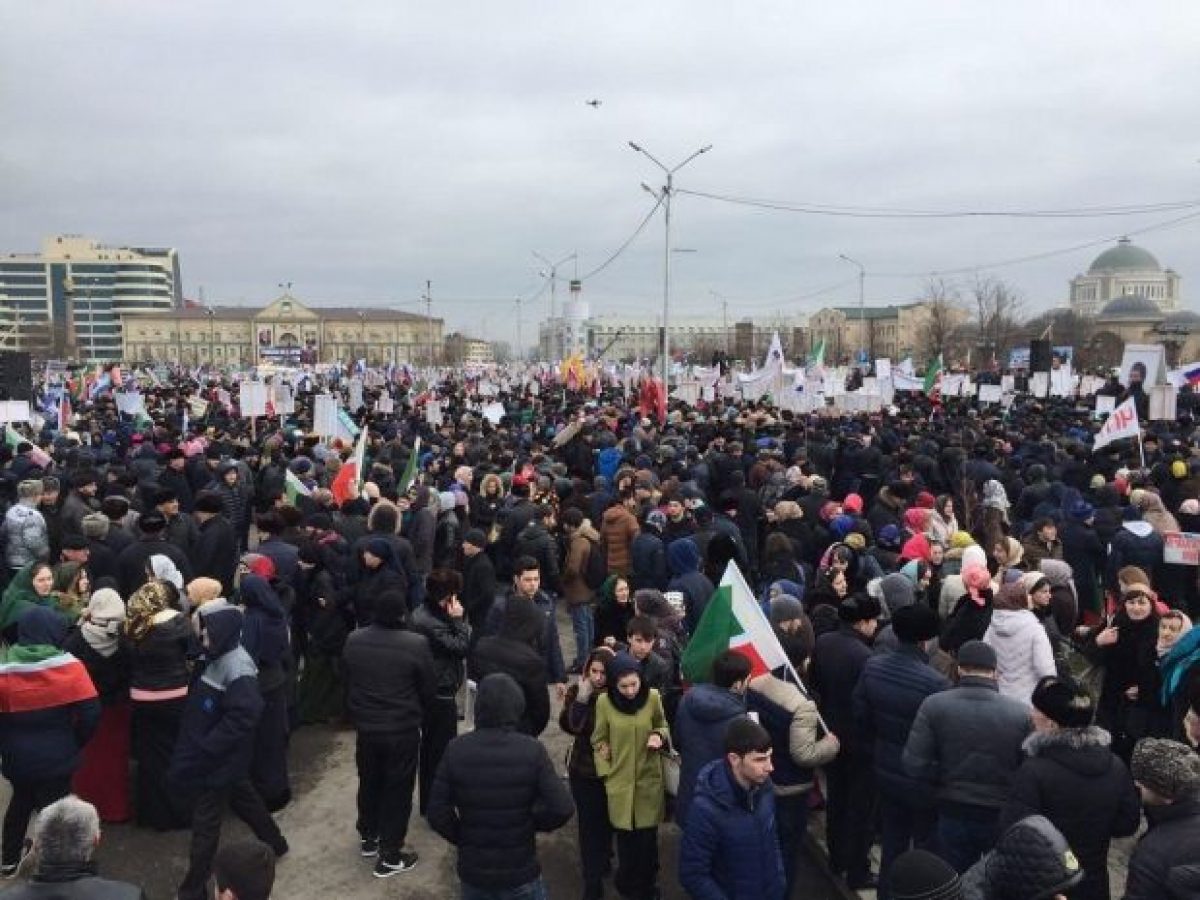 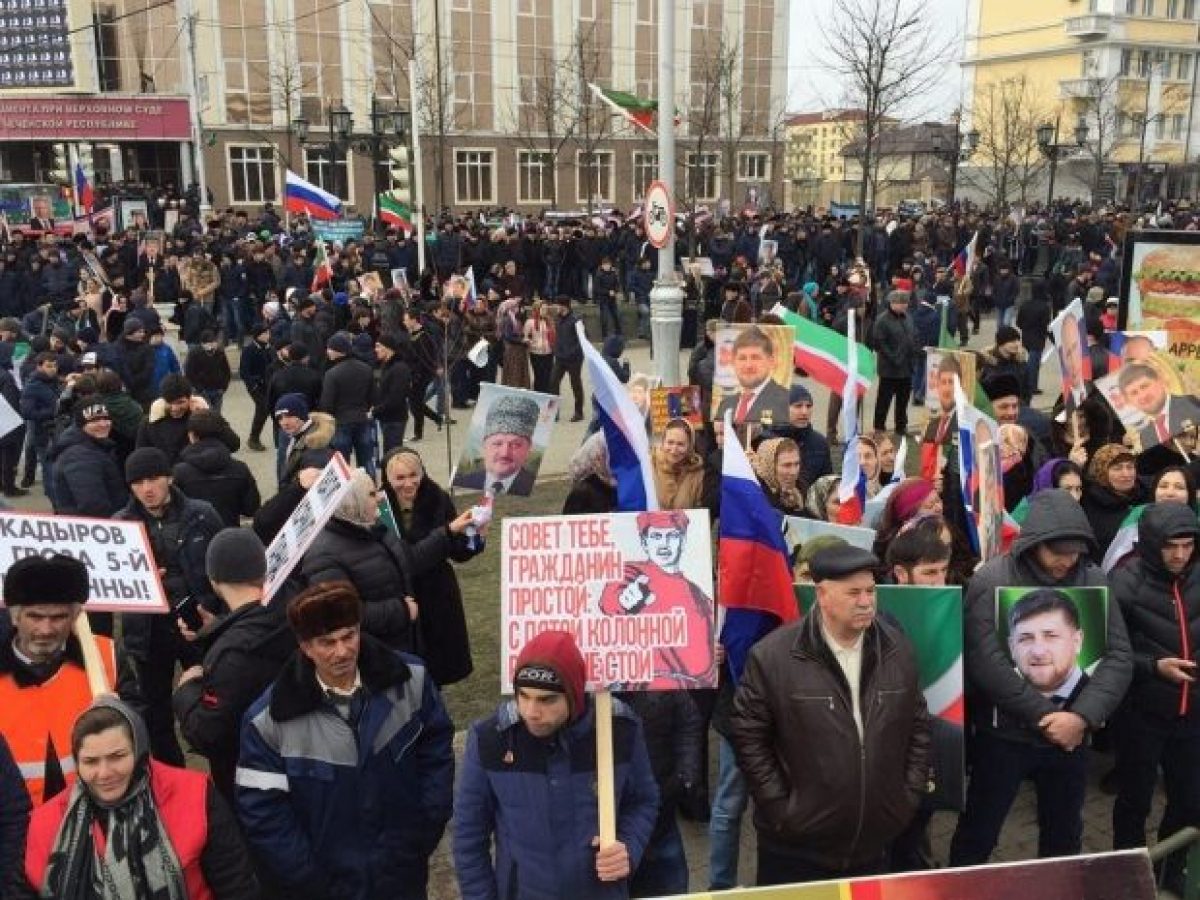 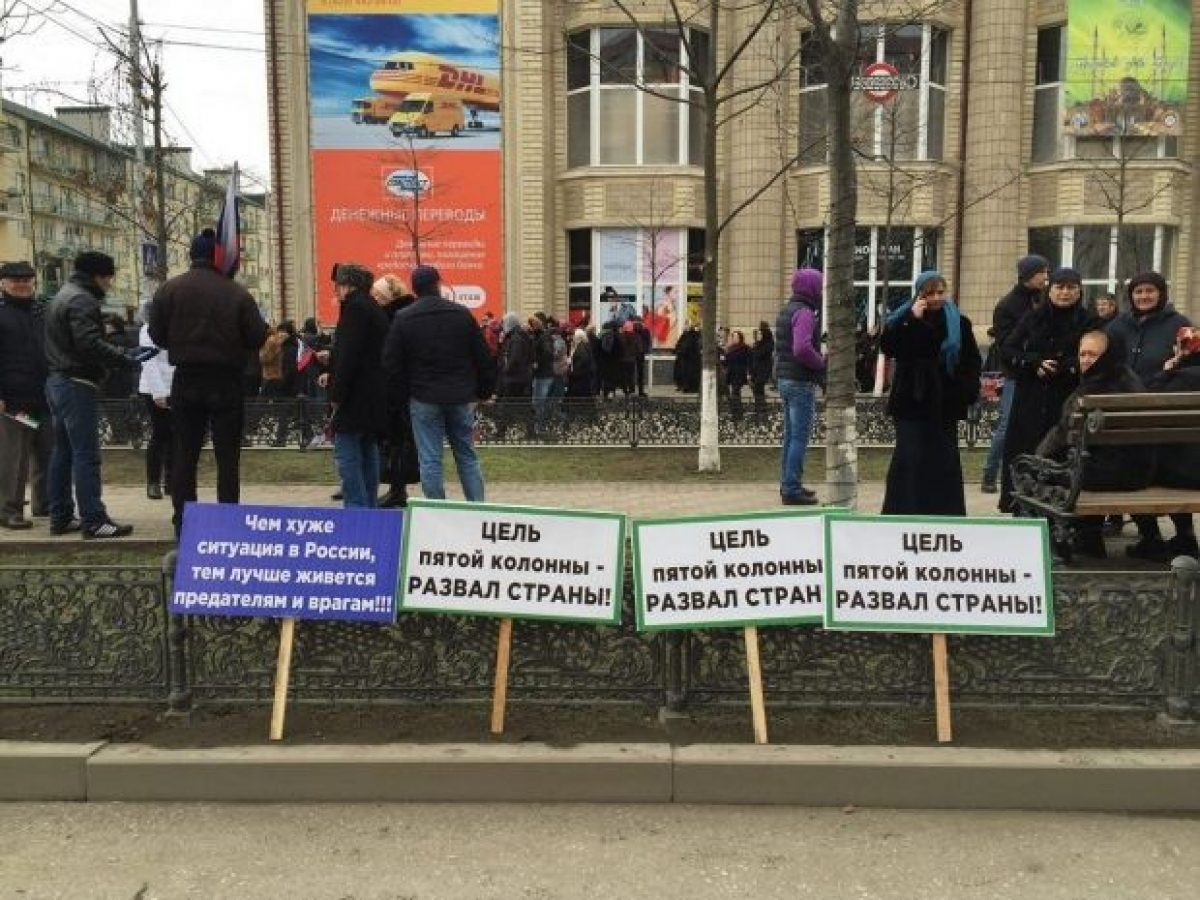 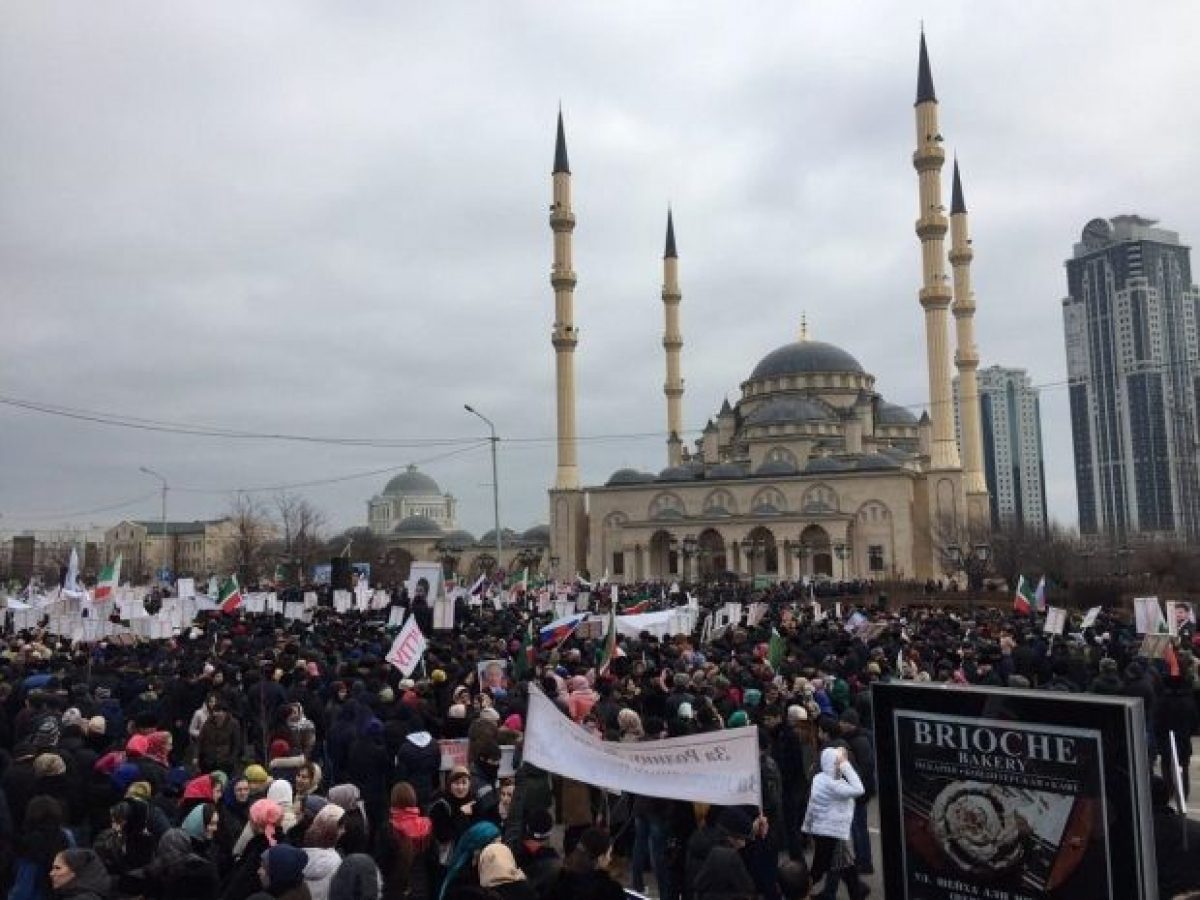 According to Grozny TV Channel, the nearly one million people took to the streets. "But it seems that there are fewer people there," one of the Russian bloggers, Varlamov, wrote on Twitter.

The presentation of the report titled "Threat to national security" will be held on February 23, four days before the first anniversary of the murder of Boris Nemtsov.

Read alsoPutin authorizes transfer of oil company to Chechen RepublicAccording to Yashin, the report is dedicated to life path of Ramzan Kadyrov from 1990s, when he and his father Akhmat Kadyrov sided with the Chechen militants against the Russian army.