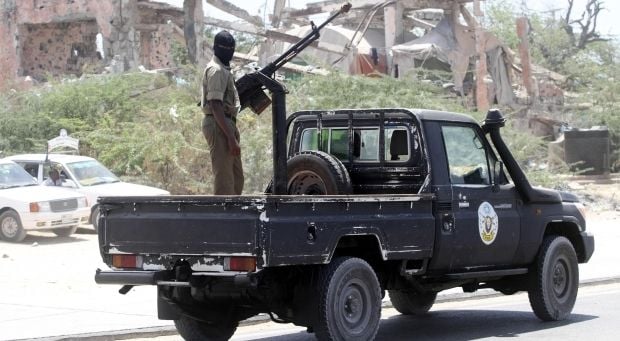 Al Shabaab, a militant group aligned with al Qaeda, said its members set off two car bombs at the Beach View Cafe on Mogadishu's popular Lido beach, engaging in a gun battle for hours with government troops trying to flush them out, Reuters reported.

"The operation ended at 03:00 last night and at least 17 civilians were killed," police officer Osman Nur told Reuters on Friday.