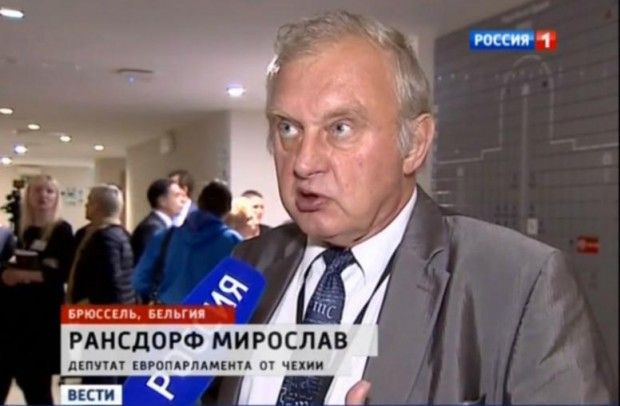 The Czech Communist party confirmed media reports of his death on its website on Friday. No cause of death was given. Media had reported Ransdorf, 62, had checked into the Institute for Clinical and Experimental Medicine in Prague, Reuters reported.

Ransdorf was arrested in December along with three Slovak nationals. Swiss police said they had tried to withdraw, or transfer, EUR 350 million ($378.74 million) using forged documents. Ransdorf denied after his arrest that he was trying to carry out an illegal transaction.

Read alsoDeaths of two senior Russian military chiefs touch off speculationEarlier reports said that Ransdorf and the other three tried to withdraw the money at a Zurich bank on Thursday but the documents they presented did not match records, according to Euractiv.

Ransdorf gained notoriety when he was blamed for visiting Crimea, the Ukrainian peninsula illegally annexed by Russia in March 2014.

Ransdorf had been released last month just after his arrest and in public statements he did not mention facing any charges.