A gunman kills four people, including teacher and his two brothers, in Canada's worst high school shooting in a decade, according to The Daily Mail. 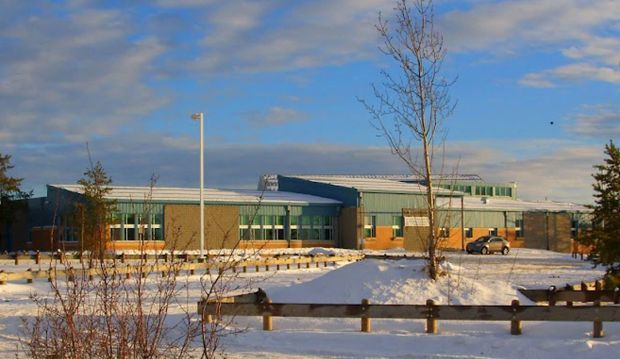 Royal Canadian Mounted Police Chief Supt. Maureen Levy said the gunman was arrested outside the school but declined to release details about him.