EU states could take more genuine refugees from Syria if they worked together better, the new head of the UN refugee agency has told the BBC. 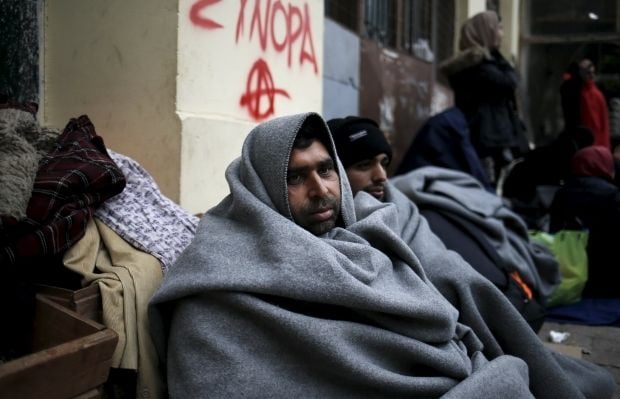 Italian diplomat Filippo Grandi, who took over the post from Portugal's Antonio Guterres this year, was speaking on a visit to Lebanon, the BBC has reported.

Grandi also urged the EU to do more for Syrian refugees outside Europe.

EU leaders have warned of a crisis after more than a million migrants entered illegally last year.