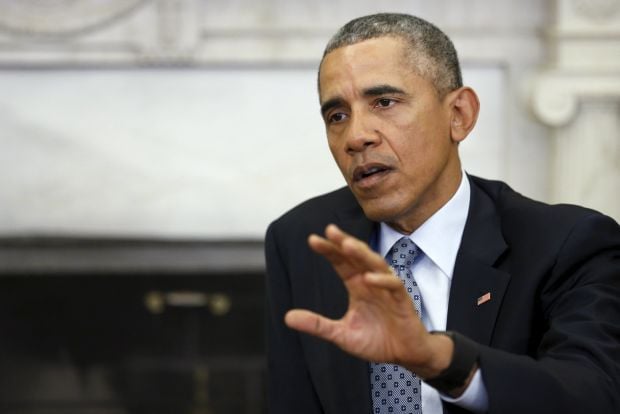 He says the presidency takes a toll on family life, and the office "should be continually renewed by new energy and new ideas," ABC News reports.

Obama tells CBS' "Sunday Morning" that he's not yearning for a third term is because he's confident that things are lot better in the United States than when he came into office.

Obama says the thing that makes him happiest about his presidency ending next January is a chance to get out of what he calls the "the bubble." That's what he calls the tight security controls over his travels outside the White House. He says the bubble is "the hardest thing about the presidency."