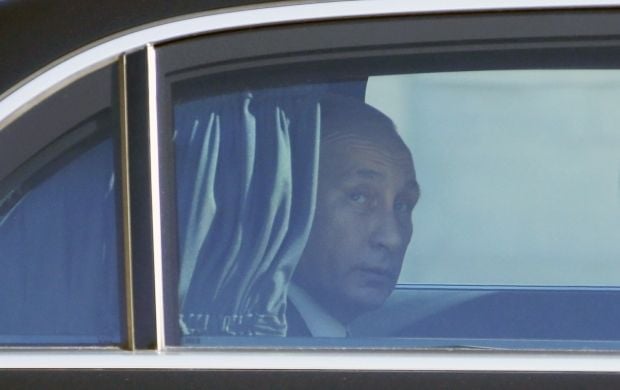 Adam Szubin, who oversees U.S. Treasury sanctions, has told BBC Panorama that the Russian president is corrupt and that the U.S. government has known this for "many, many years."

"We've seen him enriching his friends, his close allies, and marginalising those who he doesn't view as friends using state assets. Whether that's Russia's energy wealth, whether it's other state contracts, he directs those to whom he believes will serve him and excludes those who don't. To me, that is a picture of corruption."

Read alsoLondon court says Litvinenko 'probably murdered on personal orders of Putin' – The GuardianThe U.S. government has already imposed sanctions on Putin's aides, but it is thought to be the first time it has directly accused him of corruption, according to the report.

Szubin's interview is included in "Panorama: Putin's Secret Riches" aired on BBC One at 20:30 GMT on Monday, January, 25.

President Putin declined to be interviewed for Panorama.