A suicide bomber driving a fuel truck killed at least 23 people on Monday when he blew himself up at a checkpoint run by the Islamist group Ahrar al-Sham in Syria's northern city of Aleppo, a monitoring group said, according to Reuters. 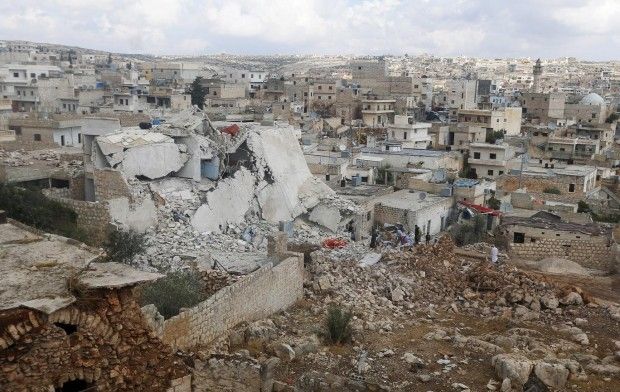 The Syrian Observatory for Human Rights said that four of the group's commanders, other members of the group and four civilians are believed to be among those killed, Reuters reports.

It said that the attack in the city's Sukari neighborhood destroyed three nearby buildings and wounded dozens of people. More were believed to be buried under rubble. Ahrar al-Sham officials were not immediately available for comment.

In addition, a Russian air strike killed 12 people, including a local commander of the group, in the northwestern province of Idlib, the monitoring group said. It was not immediately clear where the warplane struck. The Observatory said it targeted the commander's house, but rebel sources said it struck an office of the group.