TASS: Canada ready to mend ties with Russia that soured over Ukraine

Canadian Foreign Minister Stephane Dion signaled on Tuesday Ottawa's readiness to resume a dialogue with Russia that stopped over the developments in Ukraine, according to Russian news agency TASS. 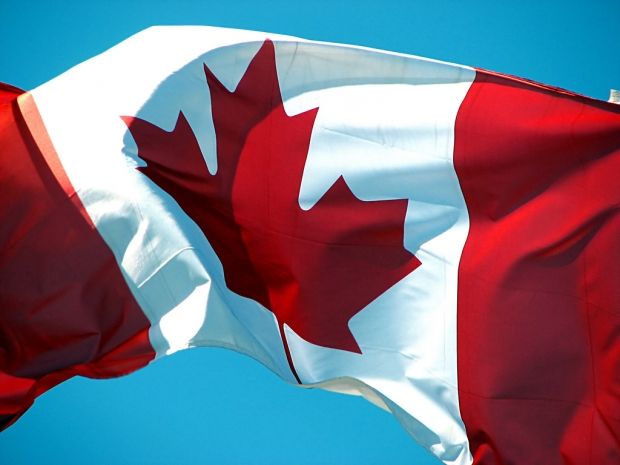 "Canada was speaking to the Russians even at the tough times of the Cold War, and now we are not speaking, almost not, because of the former policy of the former government," Stephane Dion said on Tuesday, TASS wrote.

"We have a lot of disagreements with the government of Russia but it's certainly not the way to stop speaking with them when the Americans speak with them and all the Europeans, the Japanese, everybody except Canada," Dion added.

Russian Foreign Minister Sergey Lavrov told a news conference on Tuesday that Russia and Canada were interested and were ready to resume bilateral partnership suspended by the government of Stephen Harper. "Russia is interested in good relations with all countries. That is why, when we say we are ready for cooperation with the West, we certainly mean Canada as well," Lavrov said.

"We have common tasks and common interests in what concerns Arctic development and cooperation in northern latitudes in general as well as positive experience in economic, trade and other cooperation," he said, adding that "despite ups and downs in our relations" "each time common sense prevailed eventually." The recent two years have been "the time of missed opportunities" for both Russia and Canada, Lavrov said.

"The government under Stephen Harper scaled down bilateral ties, imposed sanctions against Russian physical entities and legal bodies, suspended cooperation of the intergovernmental commission on trade and economic issues," he said, adding that "Russia surely had to assume counter measures." "However this did not do good to anyone," Lavrov said.

"The fact that in October 2015 the Liberal party headed by Justin Trudeau won the election in Canada is of course a landmark event, first of all for Canadians," the minister said. "But taking into account the comments made by Trudeau and his colleagues in charge of external policy, it may become possible to amend our bilateral relations, which have been absolutely artificially and senselessly complicated," he added.

In November 2015 Russian President Vladimir Putin and Canadian Prime Minister Justin Trudeau met on the sidelines of G20 summit, Lavrov said, where "both sides expressed wish, readiness and engagement in normalization of relations." "We assume that practical steps should be taken by our partners who announced their intention to rectify mistakes made by their predecessors," the minister said.