Veterans in the southern Russian city of Tolyatti have expressed their outrage as US Republican frontrunner Donald Trump used their footage in a video post on his Facebook page, according to Russian news agency TASS. 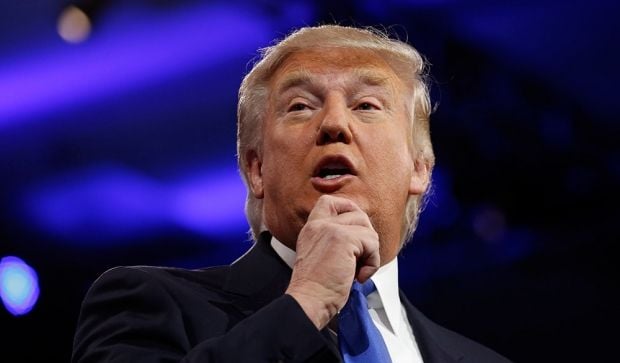 U.S. billionaire Trump was meant to tout his support for American veterans, but the video appeared instead to show men wearing Soviet medals and decoration, the St. George Ribbons, the flags with Tolyatti emblem and symbolic of the 70th anniversary of Victory in the Great Patriotic War, the Soviet campaign against Nazi Germany, TASS wrote.

The controversial video was later replaced with a new version cutting away the shot of the Russian veterans and including the footage of Trump’s meeting with American veterans.

The chairman of the Tolyatti organization of veterans of war, labor, the Armed Forces and law enforcement bodies, Sergey Yaschenko, confirmed to TASS on Wednesday that the footage was made at a parade in the southern Russian city in May last year.

"Of course, there was nothing bad about our veterans in the American video, but still the Tolyatti participants of the Great Patriotic War are angered that the footage with them was included in this video without informing the veterans about this," Yaschenko said. The presidium of the Tolyatti veteran organization has adopted a resolution dismissing the use of images of Russian veterans in the American campaign video as "provocation and misinformation," he added.