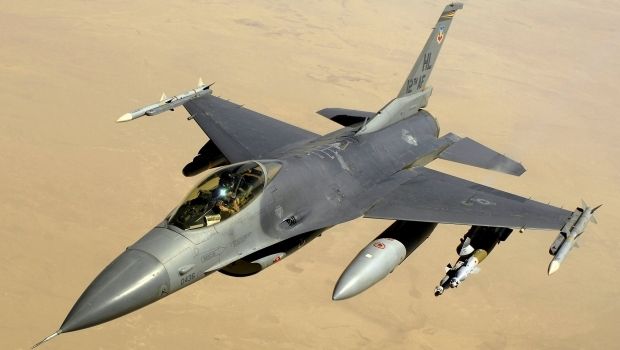 Thursday's statement did not specify the number of dead or provide further details, ABC News reported.

Military spokesman Mohamed Samir says "these details only concern (them). Why does it interest the media or anyone else?"

Egypt has been battling a burgeoning Islamic insurgency in the peninsula that mainly targets police and military posts. In recent months, attacks have increased in frequency and spilled over to the mainland after the military overthrew Islamist President Mohammed Morsi in 2013.