The investigation against defendants in the murder case of Russian opposition politician Boris Nemtsov has been completed, an official spokesman of Russia's Investigative Committee, Vladimir Markin, said on Friday, according to Russian news agency TASS. 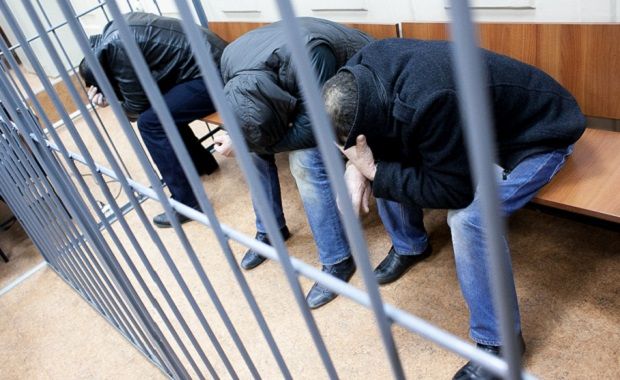 "As part of the investigation, final charges have been brought against Zaur Dadayev, Anzor and Shadid Gubashev, Tamirlan Eskerkhanov and Kamzat Bakhayev," Markin said, TASS wrote.

"They are charged with committing the contract killing as part of an organized group and illegally purchasing, carrying, transporting and storing firearms," the spokesman said.

The defendants and their lawyers will familiarize with the criminal case materials soon.

The criminal proceedings against another man, Beslan Shavanov, ended in November 2015 as he died in an grenade explosion in Chechnya's capital Grozny in March last year, Markin said.

A criminal case against Ruslan Muhudinov, "who is the contractor and the organizer of the committed crimes and has been on the international wanted list since November 2015" and other unidentified persons will be considered separately, he said.

The complicity of all the accused persons has been confirmed by evidence collected as part of the criminal case, Markin stressed. More than 70 legal enquiries have been made, he added.

Boris Nemtsov, the co-chairman of the Parnas opposition party, was shot dead in downtown Moscow in February 2015.