Russia’s telecom watchdog Roskomnadzor blocked on Friday the website of RBC Ukraine news agency for “instigating the Crimean Tatars to war against the Russian Federation,” according to TASS. 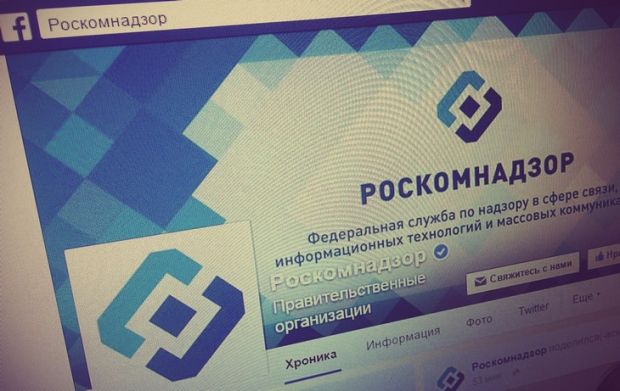 The edition hosted several materials containing calls for war between the Crimean Tatars and Russia," the agency’s spokesman Vadim Ampelonsky has told TASS.

In this regard, at the request of the Prosecutor General’s Office of the Russian Federation, the online resource was included in the register of banned information.

According to Ampelonsky, one of the materials was removed from the website following the claim of Roskomnadzor, but the rest are still there.

"Let's see until Monday, as we monitor the situation. If the information is deleted, nothing prevents us from restoring access," said the spokesman.

RBC Ukraine has, in turn, issued a notice on the limitation of access to its site in the Russian Federation.

Read alsoRussia steps up monitoring of online media for "illegal" contentAccording to the document, "information posted on the information resource contains calls for riots, extremist activities or participation in mass (public) activities carried out in violation of the established order."

According to the publication, it is about the article titled "’Putin is dead’: last year's video is relevant again,” posted on RBC-Ukraine Styler website.

Read alsoRoskomnadzor says no experiment on Russia's disconnection from InternetIt should be noted that after approximately 19:00 on January 29, the specified article ceased to be available.

At the same time, Russia’s RIA Novosti news agency has published the alleged comment by Ampelonsky on the matter: "In correspondence with us, they (RBC-Ukraine) called themselves as a ‘Russian Bandera Group – Ukraine.’ The Nazi ideology of Bandera is illegal in Russia."