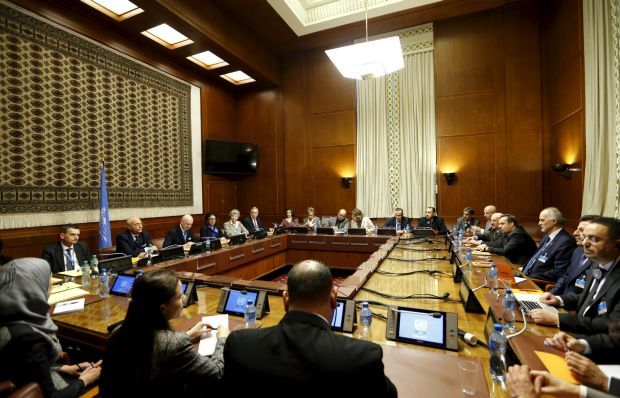 The Saudi-backed High Negotiations Committee (HNC) earlier said it would only join if Syrian government forces ended their air strikes and blockades, the BBC reported.

The so-called proximity talks are expected to last six months, with delegations sitting in separate rooms and UN officials shuttling between them.

Among those attending will be delegates from the government of Syrian President Bashar al-Assad and those opposed to his rule - but not jihadist militants from so-called Islamic State (IS).

More than 250,000 people have died and 11 million have fled their homes in almost five years of war in Syria.