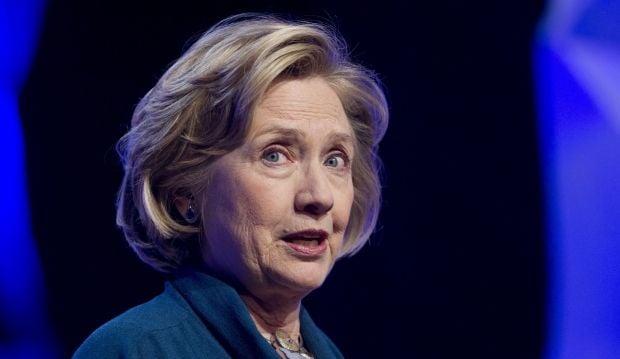 The State Department said the messages were "top secret" and could not be released, the BBC wrote.

Spokesman John Kirby said the emails were not marked classified at the time they were sent.

Clinton's use of a personal email as secretary of state has dogged her bid for the U.S. presidency.

Clinton, who is seeking the Democratic nomination for the 2016 election, has been under fire for using a private computer server for work emails while in office.

On her request, thousands of those emails have been released by the State Department.

But this is the first time her messages have been labelled classified at any level.

It was unclear whether Clinton sent "top secret" messages or only received the information.