Facebook to prohibit private firearm transactions on its service 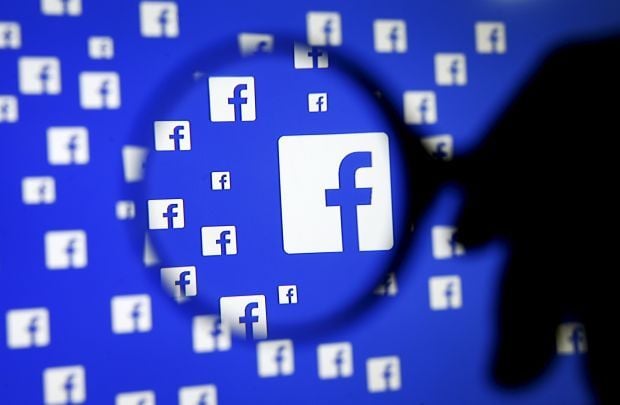 The move comes as the United States debates the issue of access to guns after a string of mass shootings. U.S. President Barack Obama has urged social media companies to clamp down on gun sales organized on their platforms, Reuters reports.

Facebook already prohibited private firearms sellers from advertising "no background check required," or offering transactions across U.S. state lines without a licensed dealer because the company said such posts indicated a willingness to evade the law.

Licensed retailers will still be able to advertise firearms on Facebook that lead to transactions outside of Facebook's service, the spokeswoman said.

Facebook is the world's most popular online social network, with 1.59 billion users across the globe, 219 million of them in the United States and Canada.

The National Rifle Association, a lobbying group opposed to limits on U.S. gun ownership rights, did not immediately respond to a request for comment.