39, including 5 children, dead as migrant boat sinks off Turkey 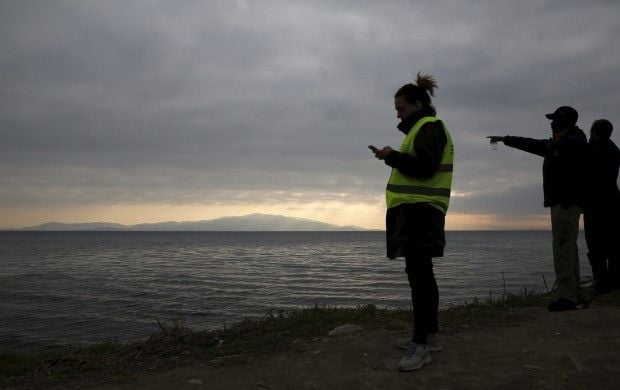 A patrol was able to save 62 refugees, while one Turkish citizen was detained for his alleged role in organizing the trip, Hurriyet Daily News wrote.

Their boat was heading for Lesbos, one of the main Greek islands located just a few kilometers off Turkey's Aegean coastline.

Among the casualties were nationals of Afghanistan, Myanmar and Syria.

According to the coast guard, their vessel set off from near Bademli, a village in Canakkale province, before running into trouble during the crossing and sinking.

Turkey's Aegean provinces – Canakkale, Balikesir, Izmir, Mugla and Aydin – are prime spots for migrants leaving Turkey for the EU, with many Greek islands lying within sight of the Turkish coast.

Over the past year, hundreds of thousands have made short but perilous journeys in a bid to reach northern and western Europe in search for a better life.

Of the more than 1.1 million refugees who arrived in the EU last year, more than 850,000 arrived by sea in Greece from Turkey, according to the International Organization for Migration (IOM). Over the course of the year, 805 people died in the Aegean.