Merkel says refugees must return home once war over 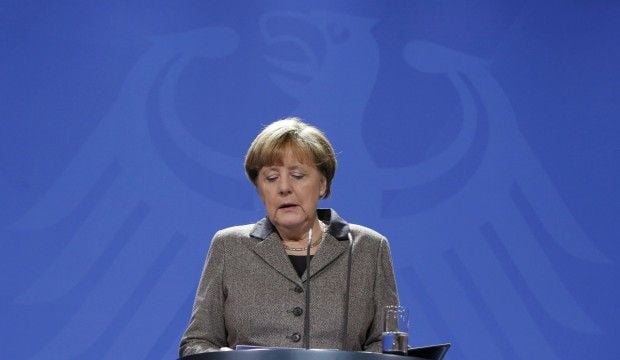 "We need... to say to people that this is a temporary residential status and we expect that, once there is peace in Syria again, once IS has been defeated in Iraq, that you go back to your home country with the knowledge that you have gained," she told a regional meeting of her Christian Democratic Union (CDU) in the state of Mecklenburg-Western Pomerania, as reported by Reuters.

Merkel said 70% of the refugees who fled to Germany from former Yugoslavia in the 1990s had returned.

As UNIAN reported earlier, 40% of Germans want Chancellor Angela Merkel to resign over her refugee policy.