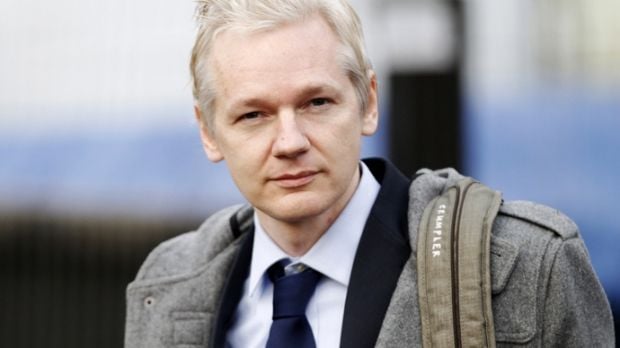 Assange claimed asylum in London's Ecuadorian embassy in 2012 to avoid extradition to Sweden over sex assault claims, which he denies, BBC News wrote.

The Met Police said he will still be held if he does leave the embassy.

He earlier tweeted he would accept arrest if the panel ruled against him, but called for his arrest warrant to be dropped if the decision went his way.

A warrant for his arrest remains in place.

In 2014, Assange complained to the UN that he was being "arbitrarily detained" as he could not leave the embassy without being arrested.

Read alsoAssange ready to "surrender" to London police Feb 5 - mediaThe UN's Working Group on Arbitrary Detention is due to announce the findings of its investigation into the case on Friday.

Its panel of legal experts has taken evidence from the UK and Sweden.

While the BBC understands the panel will find in Assange's favour, Wikileaks tweeted it was waiting for "official confirmation."