Paris attacker "slipped" into EU with 90 other terrorists: WSJ 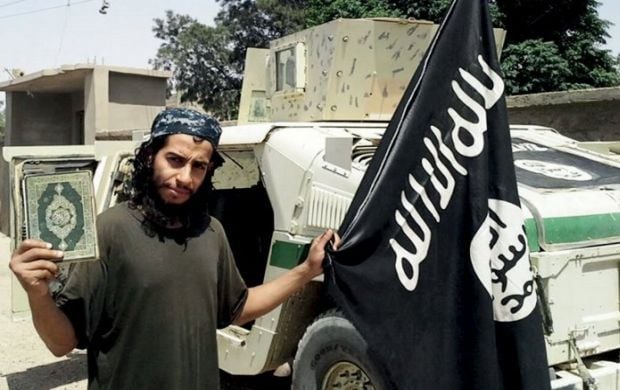 The latest testimony, which was reported by French media Thursday, came from a woman who provided information that led French police to Abdelhamid Abaaoud, a Belgian who is believed to have orchestrated the November 13 killing spree in Paris that left 130 dead and hundreds injured, according to The Wall Street Journal.

The woman, who spoke under the pseudonym Sonia, accompanied Mr. Abaaoud's cousin, Hasna Ait Boulahcen, to a hidden encampment along a highway north of Paris in the days after the attack to meet Mr. Abaaoud.

She said Mr. Abaaoud told them that he arrived in Europe without documents, among the refugees, along with 90 other operatives, including French, British, German, Iraqi and Syrian citizens, an official familiar with her testimony said. The woman testified that Mr. Abaaoud said his network had operatives in the Paris region and elsewhere in Europe, the official said.

Read alsoDW: EU plans tough new anti-terrorism lawsAbout 50 to 60 of the operatives in Mr. Abaaoud's network entered the European Union by sea or land through Greece, Bulgaria and Romania, according to a Western counterterrorism official. The operatives traveled from Syria through Turkey to reach the EU borders, and then spread to various countries including France, Germany, Spain and the U.K., the official said.

No other details about their movements or the time frame over which they arrived were provided.

Read alsoVideo released of terrorists arriving in Bataclan, starting shootingMr. Abaaoud asked his cousin for help with the next attack he was planning: assaults on a commercial center, a police station and a nursery school in La Defense, the business district outside Paris, the friend testified.