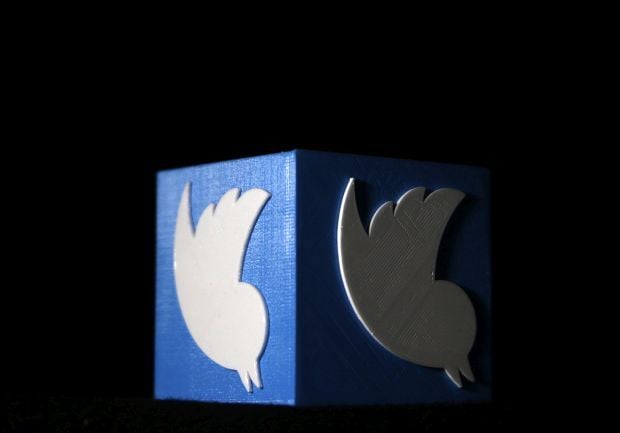 Twitter has said it only takes down accounts when they are reported by other users, but said that it has increased the size of teams monitoring and responding to reports and has decreased its response time "significantly," Reuters wrote.

Twitter's announcement comes as many tech companies – led by Facebook – have taken stronger steps to police controversial content online in the face of threats from legislators to force the companies to report "terrorist activity" on their sites to law enforcement.