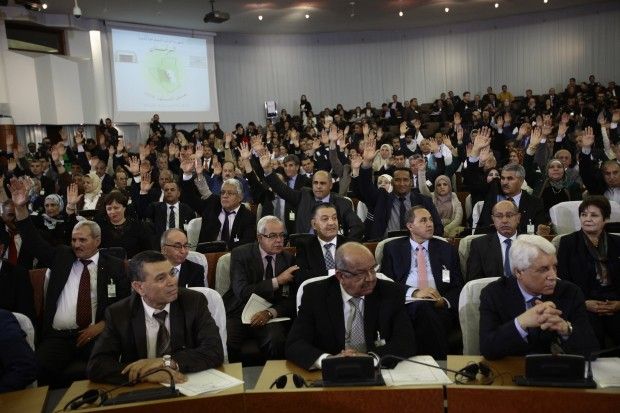 The reforms are intended to address a number of longstanding issues, including election reforms and official language recognition, DW reported.

Algeria's bicameral legislators passed the reform measures by a vote of 499-2 with 16 abstentions.

Among the more important changes is a reintroduction of a two-term limit for the president, which was suspended twice so current President Abdelaziz Bouteflika could seek a third and then a fourth term, which he was elected to in 2014.

The new reforms also call for an independent electoral commission and explicit guarantees of the right to freedom of assembly and a free press.

The reforms also require the president nominate a prime minister from the largest party in parliament.

Of the constitutional reforms, critics have said they are little more than window dressing, leaving army generals and Bouteflika's National Liberation Front party with undue power and influence.

The new constitution also recognizes Amazigh, the language of the indigenous Berber population, as an official language alongside Arabic.