Two boats on their way to Greece have capsized near Turkey, killing at least 35 migrants, Turkish media say, according to the BBC. 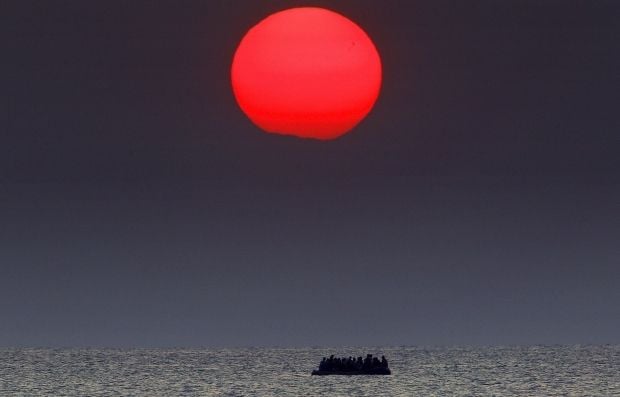 Both the Anadolu and Dogan agencies reported that 24 people died close to the Greek island of Lesbos, the BBC wrote.

Up to February 5, at least 374 people had died crossing into Europe this year, the International Organization for Migration (IOM) says.

Most of those were travelling to Greece. The sea route from Turkey to Greece was the most popular way for migrants to try and enter Europe in 2015.

Dogan reported that a number of children were on board the boat on which 24 people died. At least four people were rescued, Hurriyet newspaper said.

The IOM says close to 69,000 people have already arrived on Greek shores so far this year, despite often stormy conditions, compared to almost 854,000 in the whole of last year.

Nearly half of those who have arrived in Greece this year are from Syria, the IOM says.