An air strike has hit a hospital in Syria supported by Doctors Without Borders (MSF), killing three people and wounding six others, the charity said, according to Radio Liberty. 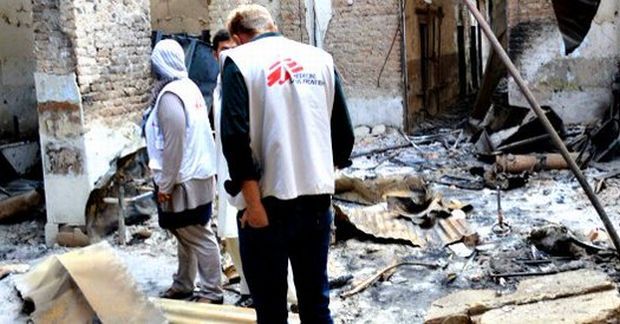 The medical charity said in a statement on February 9 that the air strike hit the Tafas field hospital, in southern Syria close to the border with Jordan, RFE/RL wrote.

The area is contested between Syrian government forces and rebels.

It is unknown who was behind the air strike, although Syria forces backed by Russian air strikes have been trying to wrestle control of the area from rebels in recent weeks.

MSF said the air strike, which took place on February 5, caused "partial damage to the hospital building, and put its heavily-used ambulance service out of action." 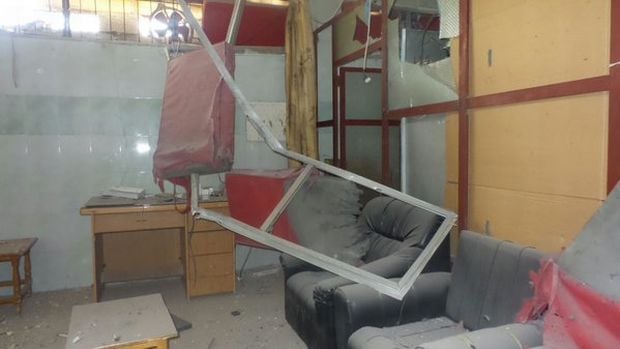 MSF said the air strike prompted more than 20,000 people in the town of Tafas to flee to surrounding areas.