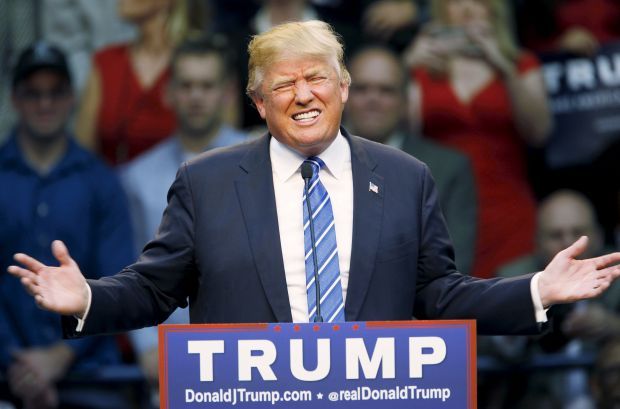 Billionaire Trump is likely to get more than twice the number of votes of the next Republican candidate, the BBC reports.

Both candidates are riding on a wave of discontent with mainstream politics.

New Hampshire is the second state to choose delegates in the long nomination battle following last week's Iowa caucuses, which were won by Ted Cruz for the Republicans and Hillary Clinton for the Democrats.

The result gives momentum to the winners ahead of the next contests in South Carolina and Nevada.