Stoltenberg: Unrest in Ukraine one of greatest threats in generation 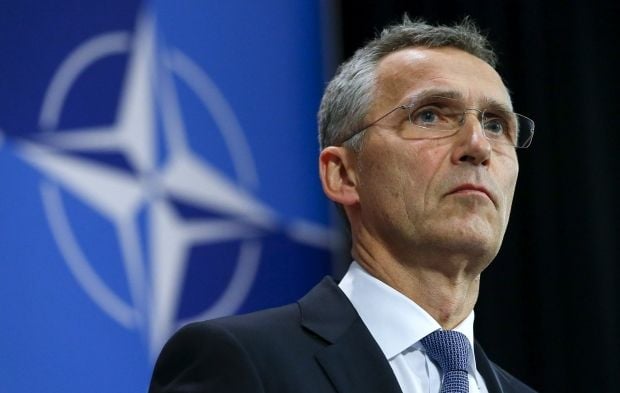 "We face the most challenging threats to our security in a generation: continued unrest in Ukraine; failed and failing states in the south, the spread of terrorism, and the largest refugee and migrant crisis in Europe since the end of World War II," Stoltenberg said in his opening remarks.

According to him, "the world has become a more dangerous place, but NATO is responding.”

Read alsoNATO to set up 40,000-strong rapid response spearhead forces at its eastern borders“We are delivering modern deterrence and defense against the full spectrum of threats. We are implementing the most significant boost to our collective defense since the end of the Cold War. After many years of substantial reductions among European Allies and Canada, defense cuts have practically stopped," said the NATO chief.