U.S. Defense Secretary Ash Carter said on Friday he expected Saudi Arabia and the United Arab Emirates to provide special operations forces to help Syrian opposition fighters battling Islamic State, including to retake the city of Raqqa, according to Reuters. 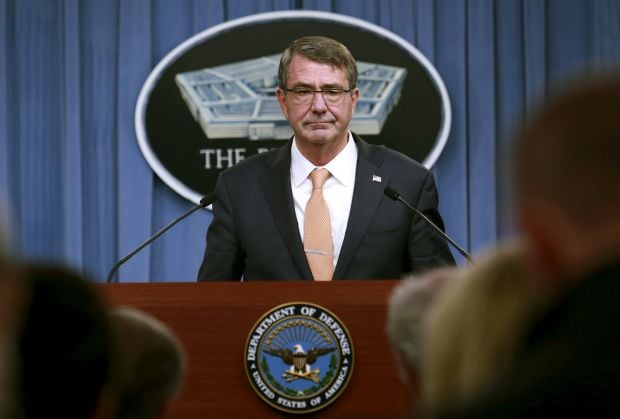 "We’re going to try to give opportunities and power to ... particularly Sunni Arabs in Syria who want to re-seize their territory back from ISIL, especially Raqqa," Carter said after defense talks in Brussels, Reuters reports.

Carter said it had also promised to resume participating in the U.S.-led air campaign against Islamic State. He received a similar assurance from Saudi Arabia on Thursday.