Hungary is ready to build a fence on its border with Romania to keep out migrants and there is a good chance that this cannot be avoided, Hungarian Prime Minister Viktor Orban's chief of staff said on Thursday, according to Reuters. 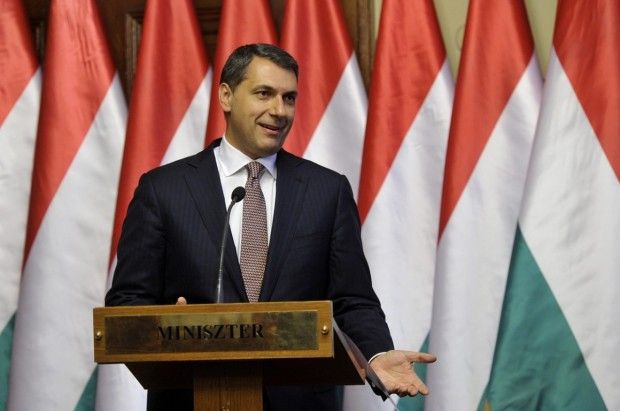 "We are ready to erect a technical barrier on the Romanian border as well... today there is significant chance that this cannot be avoided," Janos Lazar told a news conference, Reuters wrote.

Lazar also said Hungary and the Visegrad group of Central European countries respected a proposal that the flow of migrants should be primarily tackled on the borders of Greece.