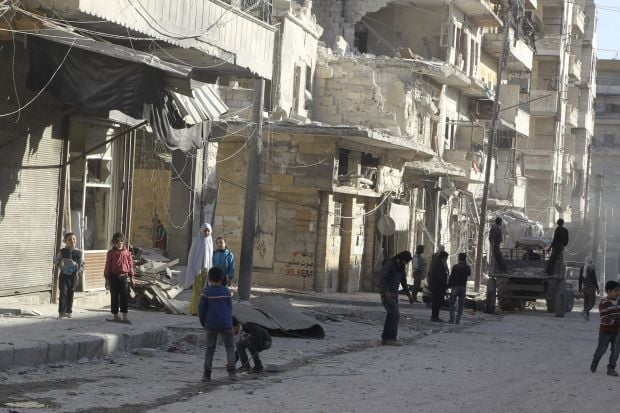 U.N. aid agencies do not have direct access to areas held by Islamic State, including the city, where civilians face severe food shortages and sharply deteriorating conditions.

Speaking a day after U.N. road convoys reached five areas, some besieged by government forces and others by rebels, Jan Egeland said the organization's World Food Programme (WFP) had a "concrete plan" for carrying out the Deir al-Zor drop in coming days.

"It's a complicated operation and would be in many ways the first of its kind," he told reporters in Geneva.

Egeland, who is head of the Norwegian Refugee Council, later told Reuters in Oslo: "It is either airdrops or nothing. Airdrops are a desperate measure in desperate times."