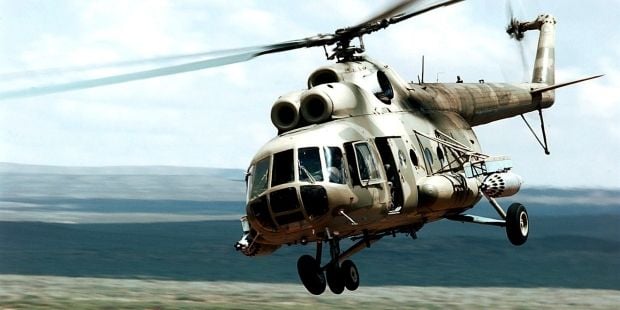 A Mi-8 entered the Estonian airspace without permission at 11:55 a.m. on Thursday / Photo from wikipedia.org

A Mi-8 entered the Estonian airspace without permission at 11:55 a.m. on Thursday, military spokespeople in Tallinn said, Postimees wrote.

The helicopter stayed in the Estonian airspace for less than one minute. The craft's transponder was switched off and no flight plan had been presented to Estonia. There was no radio contact between the craft and the Estonian air navigation service during the incident.

The Police and Border Guard Board recorded the airspace violation near the northeastern tip of Lake Peispi both visually and by technical means. In  addition, border guards conducted additional surveillance of both the border lake and its shore but detected nothing out of the ordinary.

On Friday, the Estonian Foreign Ministry summoned the ambassador of Russia to deliver a protest.