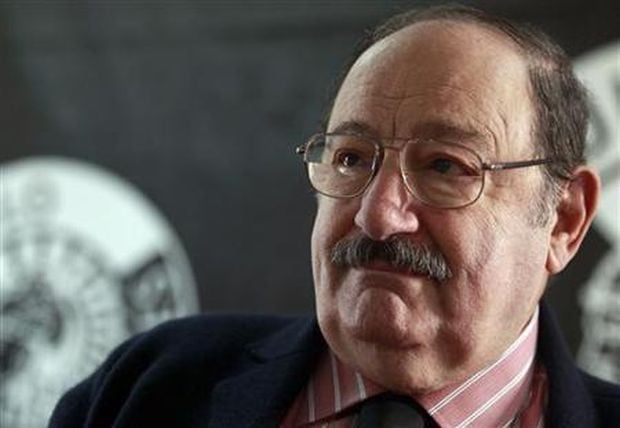 His family says he passed away late on Friday at his home. No further details were given, the BBC wrote.

The Name of the Rose was made into a film in 1986 starring Scottish actor Sean Connery.

Eco once wrote that "books always speak of other books, and every story tells a story that has already been told".

"I am a philosopher," he was quoted as saying. "I write novels only on the weekends."

Eco founded the communications department at the University of San Marino in the 1980s.

He was later professor emeritus and chairman of the Higher School of Humanities of the University of Bologna.

Eco was born in Alessandria, northern Italy, in 1932.