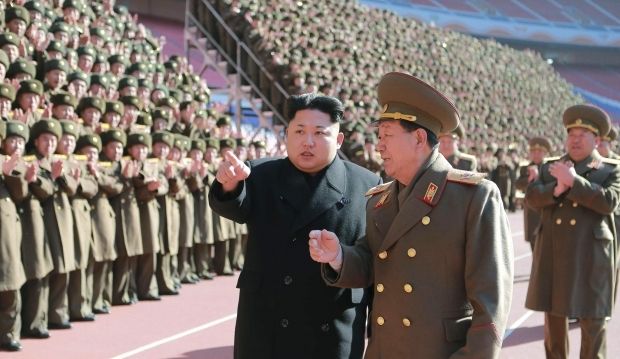 State Department spokesman John Kirby made the comment in response to a Wall Street Journal report that the White House secretly agreed to peace talks just before Pyongyang's latest nuclear bomb test, according to Reuters.

The newspaper, citing U.S. officials familiar with the events, said the Obama administration dropped its condition that Pyongyang takes steps to curtail its nuclear arsenal before any peace talks take place, instead calling for North Korea's atomic weapons program to be just one part of the discussion.

Pyongyang declined the proposal, and its January 6 nuclear test ended the diplomatic plans, the newspaper reported.

"‎To be clear, it was the North Koreans who proposed discussing a peace treaty," Kirby said in an emailed statement.

As UNIAN reported earlier, on February 7, North Korea launched a long-range rocket, violating UN resolutions and doubling down against an international community already determined to punish Pyongyang for a nuclear test last month.