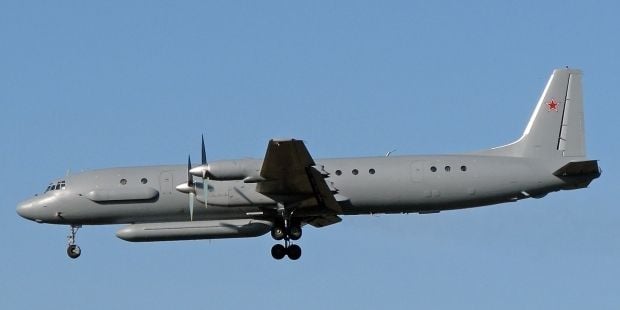 On February 17, NATO fighter jets scrambled from Siauliai Airbase to intercept a Russian IL-20 military transport aircraft heading for Kaliningrad from the mainland of the Russian Federation in accordance to a pre-filed flight plan, with its on-board transponder off, and maintained radio communication with air traffic control centers, the report says.

On February 19, the same aircraft was escorted by NATO fighter jets operated from Amari Airbase (Estonia) on its way back to mainland Russia from Kaliningrad.