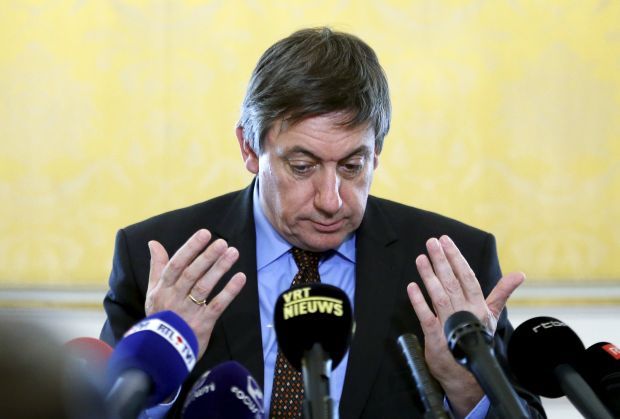 "We want to avoid that tent camps are created on our side of the border, partially because of the upcoming tourist season, and have started to deploy 250 to 290 police officers on a daily basis," the minister said at a press conference announcing the measures, Politico wrote.

The government notified the European Union Tuesday of the temporary suspension of the Schengen agreement on free movement.

If stopped, migrants will be ordered by the police to leave the country, Jambon said. "To be clear, we are not closing the border," said Jambon, arguing that police will have to pick out migrants individually.

The move comes as France awaits a court ruling that could order French authorities to break up camps and settlements of migrants near Calais, known as the "Calais jungle." Local and national politicians have expressed concerns that Calais’ migrants would move to Belgian coastal towns if removed from their current settlements.