Greece has recalled its ambassador to Austria amid sharp divisions among EU states over the migrant crisis, BBC reported. 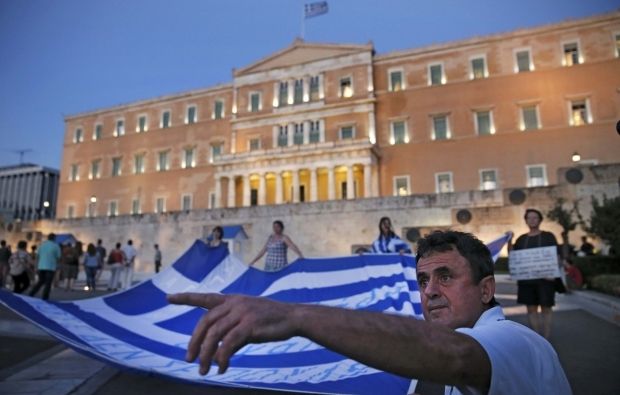 It acted after Austria hosted a meeting with Balkan states on the migrant issue, to which Greece was not invited, according to the report.

Meanwhile, EU and Balkan interior ministers met in Brussels to try to heal rifts over the migrant issue.

Speaking afterwards, the EU's migration commissioner warned the bloc's migration system could "completely break down" within weeks, according to BBC.

Dimitris Avramopoulos said member states had until a 7 March summit with Turkey to curb the number of migrants.

"In the next 10 days, we need tangible and clear results on the ground," he told reporters.

Austria, Serbia and Macedonia have taken their own steps to limit entry to migrants, angering Greece, which fears the controls will cause a bottleneck. The measures also threaten Europe's Schengen passport-free travel area that spans 26 countries.