A station in Moscow has been closed amid reports a woman dressed in a black burka was holding the severed head of a child, The Daily Mail has reported. 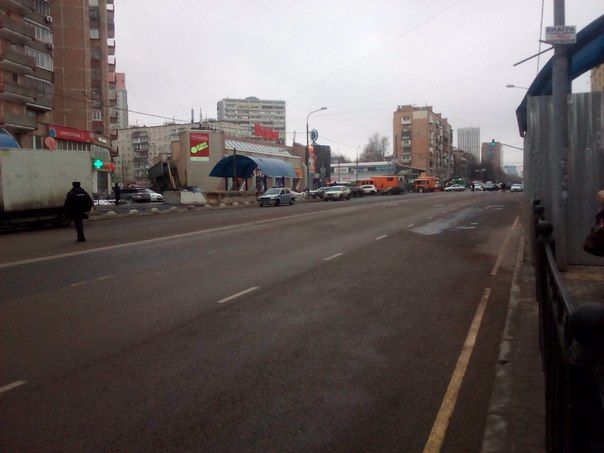 Eyewitnesses say the woman shouted 'Allahu Akbar' as she emerged near Oktyabrskoye Pole metro station in the northwest of the Russian capital, according to The Daily Mail.

Earlier today there were reports that officers had found the headless body of a child aged about three or four at a block of flats in the city.

There are local reports that the woman has been detained by police.