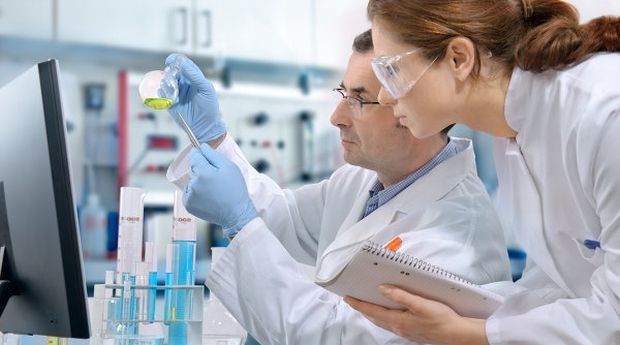 Researchers analyzed the blood of 42 patients who developed the disorder during a Zika outbreak in French Polynesia in the Pacific two years ago, the BBC wrote.

From this work, they predict there could be one case of Guillain-Barre among every 4,000 people falling ill with Zika.

None of the 42 patients died but some still needed help walking, several months after they became ill.

It is a rare response to infection, which sees the immune system attacking peripheral nerves.

Zika was declared a public health emergency of international concern by the World Health Organization (WHO) in early February.

The virus, which is transmitted by mosquitoes, has caused alarm in central and south America because of its suspected links to under-developed brains in babies – a condition called microcephaly.

But experts have also questioned whether Zika might be linked to another medical condition as well.