Iraqi forces launch offensive against IS militants north of Baghdad 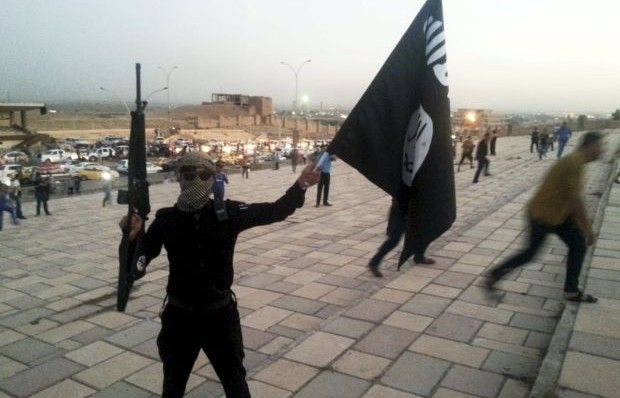 The offensive began at dawn in an agricultural area northeast of the city of Samarra, about 95 kilometers north of Baghdad, RFE/RL reported.

Iraqi military officials said the aim of the operation is to cut off IS supply lines and to tighten the grip of government forces around the IS-held northern city of Mosul.

Military spokesman Sabah al-Numan said controlling the Jazerat Samarra area is essential for future operations to retake Mosul and parts of the western province of Anbar that remain under IS control.

A U.S.-backed Iraqi offensive is widely expected later in 2016 to recapture Mosul, which has been under IS control since 2014.