South Africa's President Jacob Zuma has survived a no-confidence in parliament, while a court is hearing a case to reinstate 738 corruption charges against him, according to the BBC. 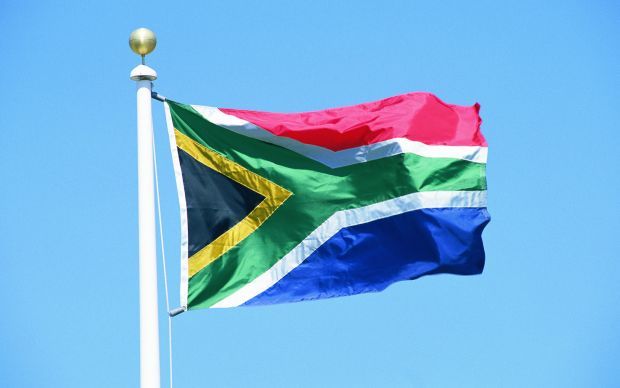 Governing party MPs defeated the motion by a big margin, while Mr. Zuma's office said he would oppose the court case, the BBC wrote.

The opposition was behind both actions, accusing him of taking a bribe.

Mr. Zuma has denied the allegation, linked to a multi-billion dollar arms deal negotiated over a decade ago.

He was first charged in 2005, and fired as deputy president by then-President Thabo Mbeki.

After much legal and political wrangling, the National Prosecuting Authority (NPA) dropped the case in April 2009, and Mr. Zuma went on to become president a month later.

The governing African National Congress (ANC) party said that despite the "frivolous antics" of the DA, its confidence in Mr. Zuma remained unshaken.