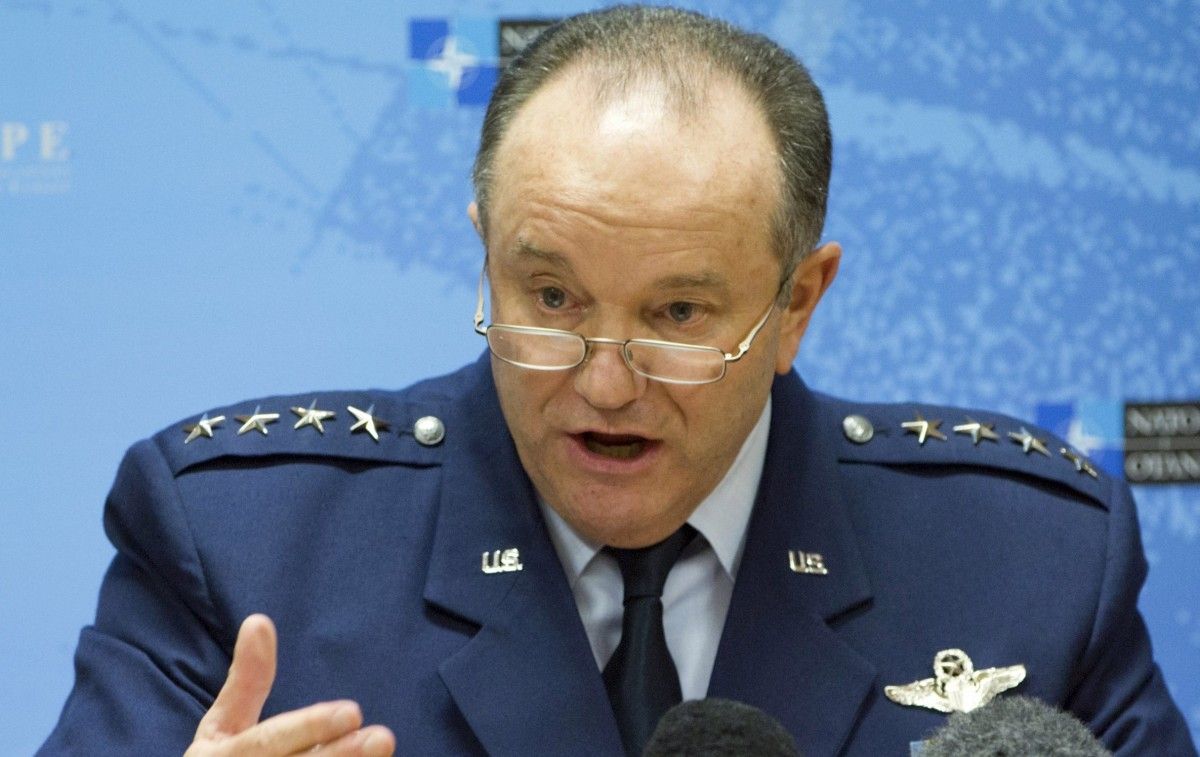 Air Force General Philip Breedlove, the NATO supreme allied commander and head of U.S. European Command, told lawmakers that "Russia has chosen to be an adversary and poses a long-term existential threat to the United States and our European allies and partners," as reported by Reuters.

"Russia is eager to exert unquestioned influence over its neighboring states," Breedlove told members of the Senate Armed Services Committee, pointing to the continuing conflict in Ukraine as well as ongoing tensions in Georgia and Moldova, whose territorial integrity Russian forces have challenged.

Breedlove said the Minsk accord that led to a ceasefire in the Donbas region of Ukraine had brought an element of calm to the area, but violence had increased significantly in recent days, with 71 attacks in 24 hours and 450 attacks over the past week.

"I believe that Russia will dial up and down the pressure along the line of contact to keep Kyiv under pressure to meet their parts of the (Minsk) agreements first," he said.

Breedlove said the United States needs additional resources in Europe, which "faces a resurgent, aggressive Russia." The U.S. European Command has paid a "steadily increasing price in resources and assigned forces" since U.S. President Barack Obama ordered a strategic rebalance to the Asia Pacific, he said.

The U.S. military presence in Europe has fallen from a Cold War high of half a million troops to about 62,000 military personnel today.

Breedlove said he asked for a substantial boost in resources for the region in the budget for the 2017 fiscal year that begins on October 1. Lawmakers said the Pentagon had quadrupled its request for the region to $3.4 billion.

Russia has been increasingly aggressive in the Arctic, militarizing the region it claims, Breedlove said. It also is testing sophisticated submarines in the Atlantic between Britain, Iceland and Greenland, he said.

Asked whether the U.S. military had reconsidered its decision to leave the Keflavik air base in Iceland a decade ago, Breedlove said bases like Keflavik were important for reconnaissance and "we are already renewing some of these conversations."