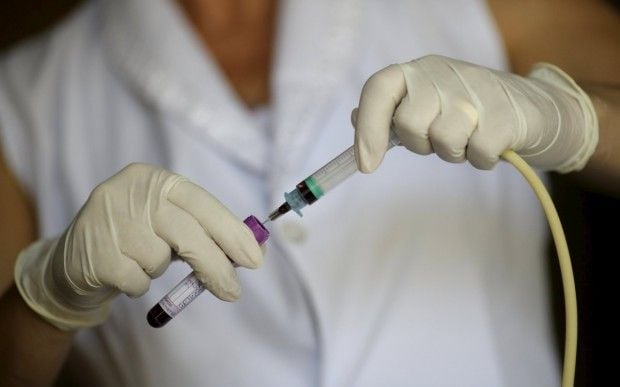 The patient arrived in Cuba on February 21 to take a post-graduate course in medicine along with 37 others, Reuters wrote.

She reported a fever a day later and was diagnosed with Zika on Monday. She was recovering well in hospital, the Health Ministry said in a statement on Wednesday.

Her husband was diagnosed with Zika two months ago and her brother two weeks before she traveled, the statement said.

The World Health Organization declared the Zika outbreak, suspected of causing thousands of birth defects in Brazil, an international health emergency on February 1, although much about the virus remains unknown.

Zika is carried by mosquitoes, which transmit the virus to humans, though the U.S. Centers for Disease Control said on February 23 it was investigating possible cases of sexual transmission.

The outbreak has spread to many parts of Latin America and the Caribbean and the WHO estimates Zika could eventually affect as many as four million people in the region.

The Cuban government, which has fumigated neighborhoods and homes for decades to contain dengue – also a mosquito-borne virus and a close cousin of Zika – put doctors on alert for the virus weeks ago and ramped up mosquito eradication efforts.

The WHO is investigating a "strongly suspected" relationship between Zika and microcephaly, a condition marked by abnormally small head size. There is no vaccine or treatment for the virus and some 80% of people infected show no symptoms.