U.S. targets IS with 21 strikes in Iraq, Syria 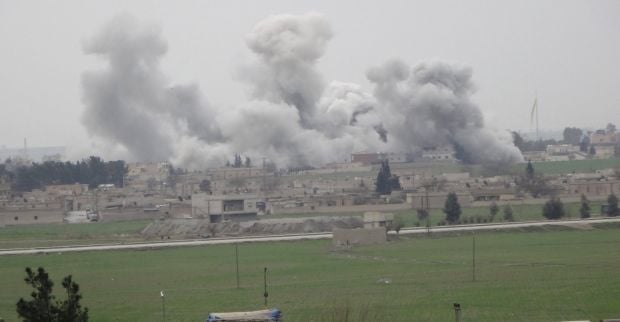 Fourteen strikes in Iraq concentrated on Mosul and Falluja where they hit two tactical units, an improvised explosive device facility and three vehicles used by the militant group, among other targets, the coalition said, as reported by Reuters.