A Facebook executive detained for refusing to give law enforcement information about users of the WhatsApp message service was released from jail on Wednesday, part of a tussle between authorities and technology companies that recalls the U.S. dispute between Apple and the FBI, according to The Associated Press. 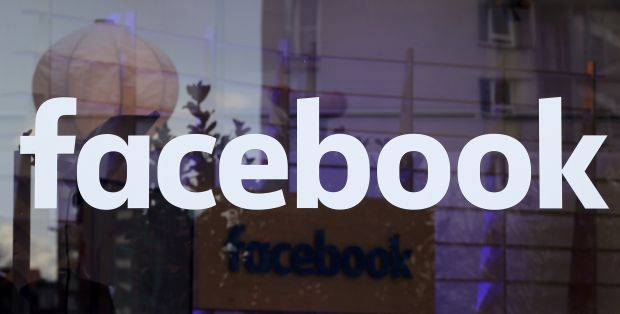 Facebook's most senior representative in Latin America, Diego Dzodan, left a jail in Sao Paulo after one night in custody. A judge ruled he was wrongly detained because he was not named personally in the legal proceedings, AP reported.

An arrest warrant accusing Dzodan of repeatedly failing to comply with a judicial order to cooperate with an investigation into drug trafficking and organized crime was issued a night earlier. The investigators have requested content from a WhatsApp messaging group as well as other data, including geo-location.

Read alsoViber moves users’ personal data to Russian serversInvestigators first contacted WhatsApp — which was bought by Facebook in 2014 — about four months ago but have yet to receive a response, a spokeswoman for the federal police in northeastern state of Sergipe Monica Horta said. Starting two months ago, WhatsApp began to incur a daily fine of 50,000 Brazilian reais ($12,700) for every day it ignored the order. The company has not yet paid the fine, which has risen to 1 million Brazilian reais ($250,000) in recent weeks, she said.

Read alsoFacebook reports spike in government requests for dataWhatsApp has been rolling out a so-called end-to-end encryption system under which only the sender and recipient can access the content of messages and it insists it doesn't have the information requested.

In a statement released on Wednesday, the company said, "arresting people with no connection to pending law enforcement investigation is a capricious step and we are concerned about the effects for the people of Brazil and innovation in the country."

Read alsoWSJ: Paris attacks fan encryption debateThe standoff has drawn comparisons to the FBI's battle with Apple following its request that the company unlock the iPhone belonging to one of the terrorists who carried out killings in San Bernardino, California.

"The Apple vs FBI case and the WhatsApp case are in many ways exactly the same thing," said Zaki Manian, a California-based cryptography engineer and privacy activist. "The encryption systems employed by these companies is such that they do not have access to encrypted data. The only way the company could access the data would be to employ a malicious update to allow access."