The Gulf Cooperation Council (GCC) on Wednesday declared the Lebanon-based Shiite group Hezbollah a terrorist organization, according to Arab News. 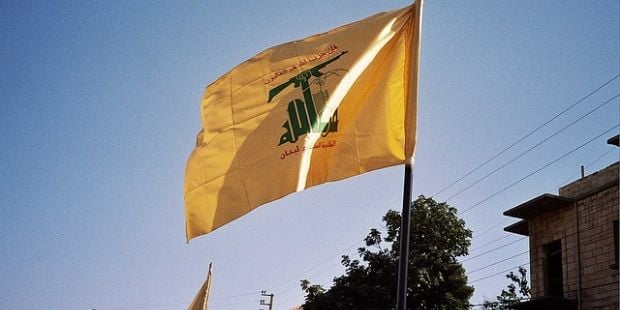 "The GCC states consider Hezbollah militias' practices in the Council's states and their terrorist and subversive acts being carried out in Syria, Yemen and Iraq contradict moral and humanitarian values and principles and the international law and pose a threat to Arab national security,”  GCC Secretary-General Abdullatif bin Rashid Al- Zayani said, Arab News reports.

Hezbollah is backed by Iran, which supports opposing sides to Riyadh in conflicts in Syria and Yemen, according to the report.

The GCC had already sanctioned Hezbollah in 2013, targeting residency permits and the movement’s financial and business activities in reprisal for its armed intervention in Syria.