Two women attacked the police station in a suburb of Istanbul. They threw grenades at the building, and then took refuge in a nearby building. No casualties were reported. 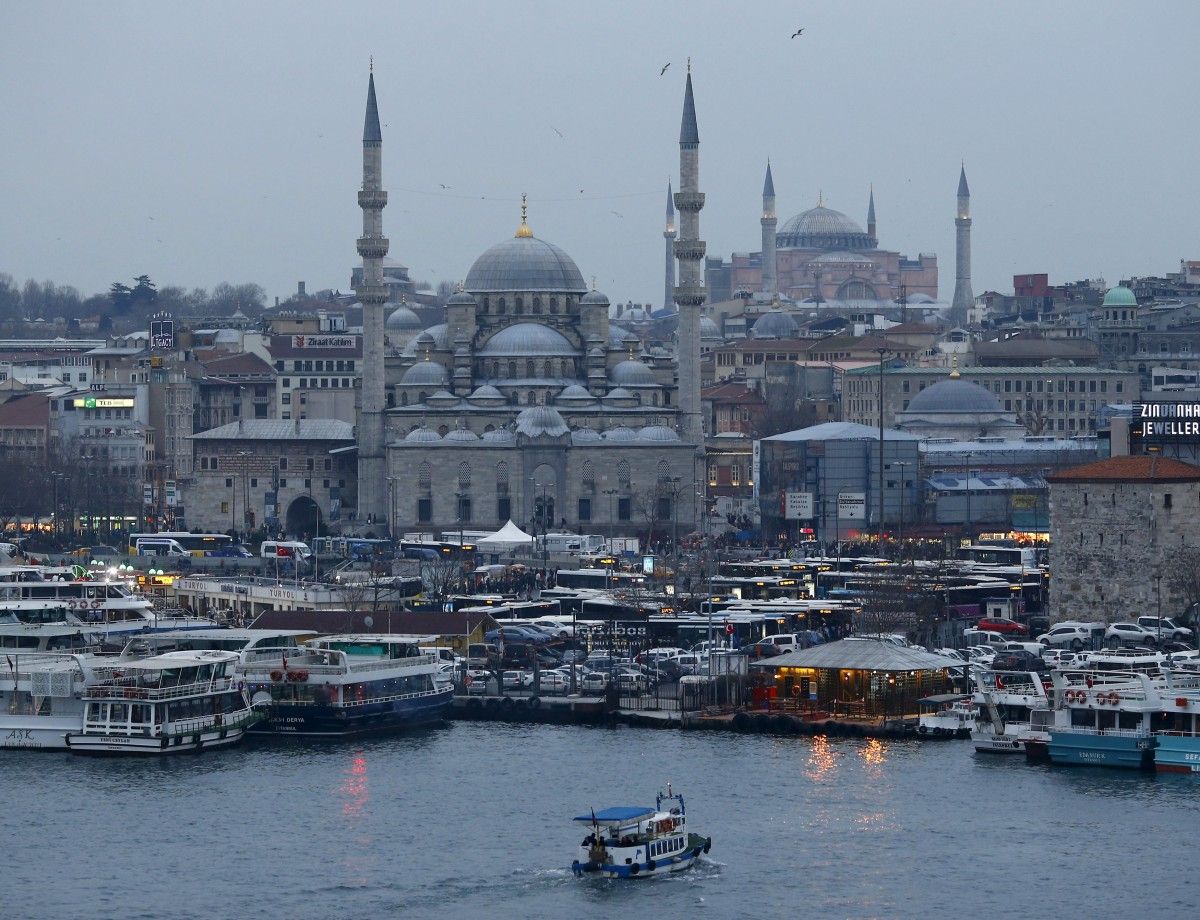 In Istambul's district of Bayrampasa two female terrorists have reportedly thrown two grenades at a riot police station, according to CNN Turk. No people were killed or injured in the attack, according to current reports. Besides grenades, women were armed with firearms.

One of the attackers was wounded. The law enforcement officers have initially lost track of the attackers, but later found traces of blood on the ground leading to a nearby building.

Read alsoFT: Erdogan vows to avenge deadly bomb attackAccording to Haberturk, the street where the attack had happened was blocked and residents living nearby were evacuated. Police are now preparing to storm the building where the terrorists might be hiding.